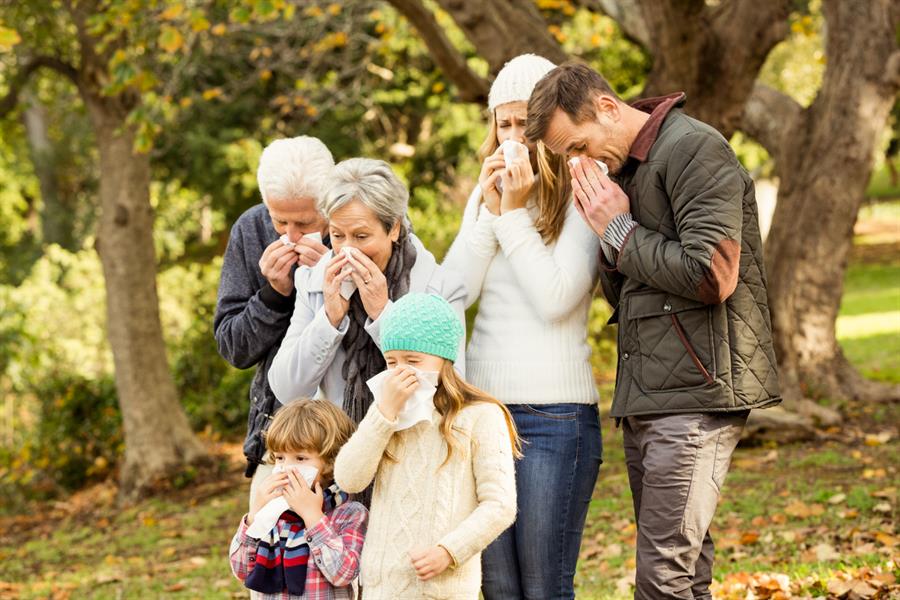 You’re feeling slightly ‘under the weather’. The situation is crummy but you assume it will pass…until things take a turn for the worse. What you thought was a minor hiccup in your day is actually a full-blown cold, leaving you wondering how you might prevent such an unwelcome turn of events in the future.


Acute respiratory tract infections (ARTIs)—which are often caused by bacteria or viruses (1)—are the source of roughly five million deaths around the globe each year (2). They are infections that get in the way of normal breathing (3), and come with symptoms like congestion, runny nose, cough, sore throat, muscle aches, and fatigue (3). The common cold (3), ear infections, bronchitis, tonsillitis (4), and pneumonia (2) all fall under this umbrella.


When it comes to colds and other similar illnesses, vitamin C supplementation has generally been the ‘hot’ topic of conversation. But…while we were all talking about vitamin C, another supplement was thrown into the mix. Enter our good ol’ friend vitamin D, a vitamin classically known for building and maintaining strong bones (5). It turns out that this superpower vitamin also protects against germs that affect the respiratory system (6;7;8;9).


Research has found that people with low levels of vitamin D may be more likely to get ARTIs (6;11). So, the next logical question is…can vitamin D supplements help prevent them?

A recent systematic review looked at whether taking vitamin D supplements reduces the risk of ARTIs. The potential benefits were studied in people of all ages, and in both healthy individuals, as well as those with respiratory conditions like asthma or chronic obstructive pulmonary disease (COPD). In most cases, vitamin D was taken by mouth as vitamin D3 pills for seven weeks to one-and-a-half years. Supplements were consumed at lower doses (generally 0.02 to 0.05 mg) daily or weekly, or higher doses (generally 2.4 to 3 mg) every one to three months, or through a combined effort of frequent low-dose and infrequent high-dose schedules.


The results were generally positive! The review found that vitamin D3 supplements did, in fact, lower the risk of developing ARTIs, with no serious side effects observed. The greatest benefit was seen with daily or weekly supplementation, especially in people who had low vitamin D levels to begin with. Interestingly, people who received one or more large doses of vitamin D (e.g. once, monthly, or every two months), in addition to their daily regimen, did not experience these benefits. While vitamin D3 reduced the risk of developing an ARTI, it had no effect on the risk of hospitalization or emergency department visits due to ARTIs (6).


All in all, it’s important to remember that while vitamin D can help ward off respiratory infections in some people, always make sure to discuss taking supplements with your healthcare provider—because supplements may not always be safe for everyone.

Get the latest content first. Sign up for free weekly email alerts.
Subscribe
Too committed to quit it! Can making a commitment help you achieve your diet and weight loss goals?
Knowing your numbers to help keep your blood pressure in check
Mental well-being: Whatâs âfoodâ got to do with it?