A growing number of older adults are dealing with more than one medical condition at the same time. Examples include diabetes, hypertension, heart disease, or arthritis (1-3). To manage these conditions, people are often prescribed multiple medications to be taken each day (2;3). They may be taking several different drugs and also vitamins, herbs, and other food supplements. Taking multiple medications and supplements has the potential to lead to several problems. Being on several (poly) medications (pharmacy) is termed “polypharmacy”.

A number of different aspects of polypharmacy in the aging population have been studied by researchers. We have prepared a four part series describing some of the most important issues related to polypharmacy . In each of the four parts we will show you how aging and taking multiple medications can sometimes bring about unexpected problems. Part 1 discusses what we mean by the term polypharmacy and why it is important.

Why is polypharmacy important to your health?

What does the research show us about polypharmacy?

Reliable Canadian sources inform us that polypharmacy is a very common issue in older adults. In 2009 the Canadian Institute for Health Information reported that 63% of older adults took five or more prescription medications every day, and 23% took ten or more medications (5).

What are some important things to know about polypharmacy?

Medications may cause interactions with each other in many ways.  When combined, some medications increase the overall effect on your body. For example, both aspirin and warfarin can significantly increase the risk of bleeding, so when they are used together, the combined effects increase the risk of bleeding.  In contrast, certain medications, when combined, decrease the overall effect of each medication; for example taking antacids at the same time as an antibiotic reduces the body's ability to absorb the antibiotic, which reduces its effect.  When some medications are combined, they may produce a new effect that can be helpful but sometimes harmful.

What is the bottom line about polypharmacy?

Many older Canadians are taking multiple medications when they are managing several health conditions. Medications (including vitamins, herbs, and other food supplements) can be very helpful but can also be harmful if there are interactions.

This four-part series of blog posts explores various aspects of polypharmacy. In Part 2, we will discuss how aging changes the way our body responds to medications, including when taking multiple medications. Part 3 looks at online drug interaction checkers. Part 4 examines medication reviews.

Get the latest content first. Sign up for free weekly email alerts.
Subscribe
Peripheral artery disease: Walking the walk with structured home exercise
Are aspirin and other non-steroidal anti-inflammatory drugs effective for preventing dementia?
12 steps towards recovery: Can engaging in support programs help with alcohol use disorder? 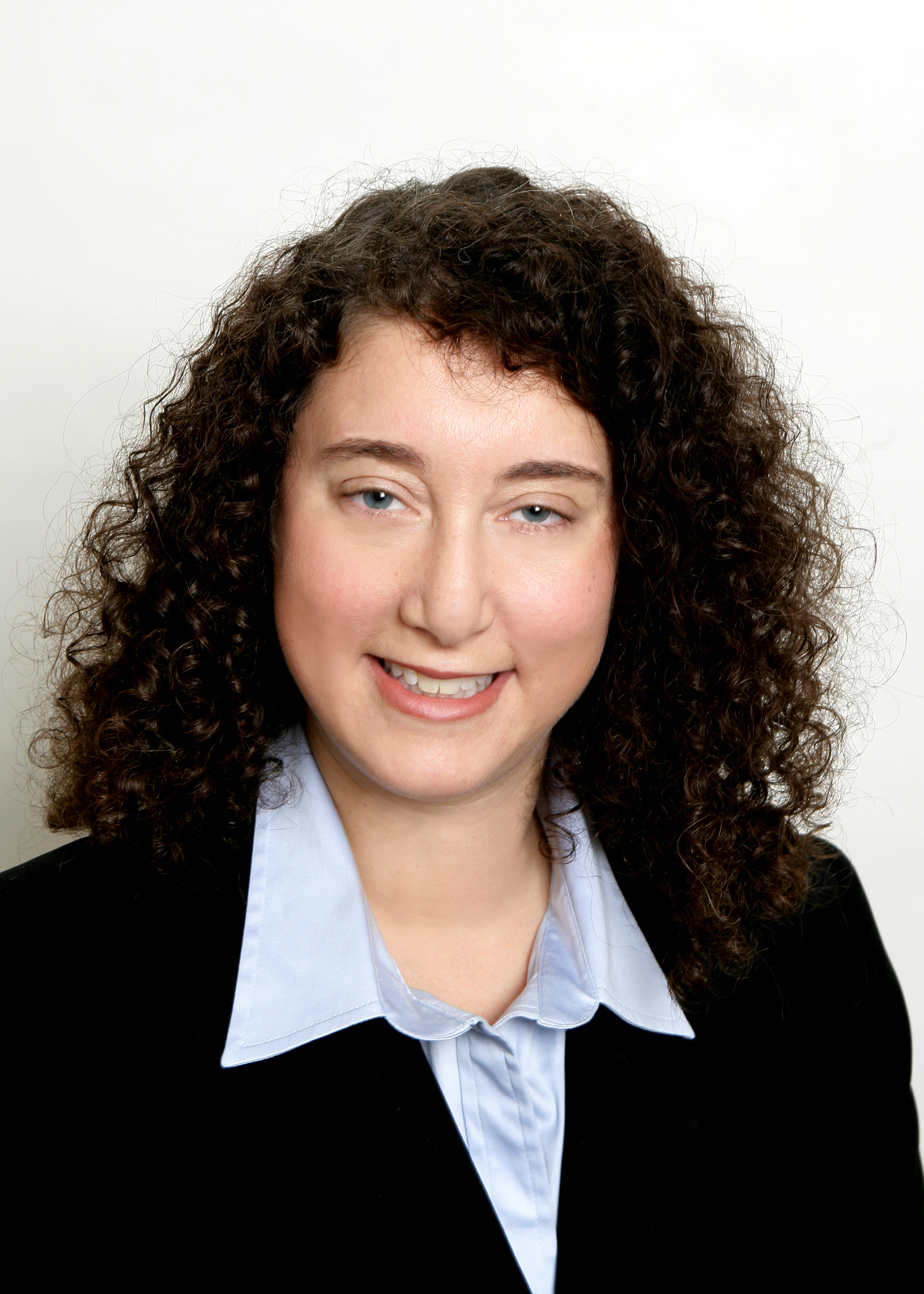 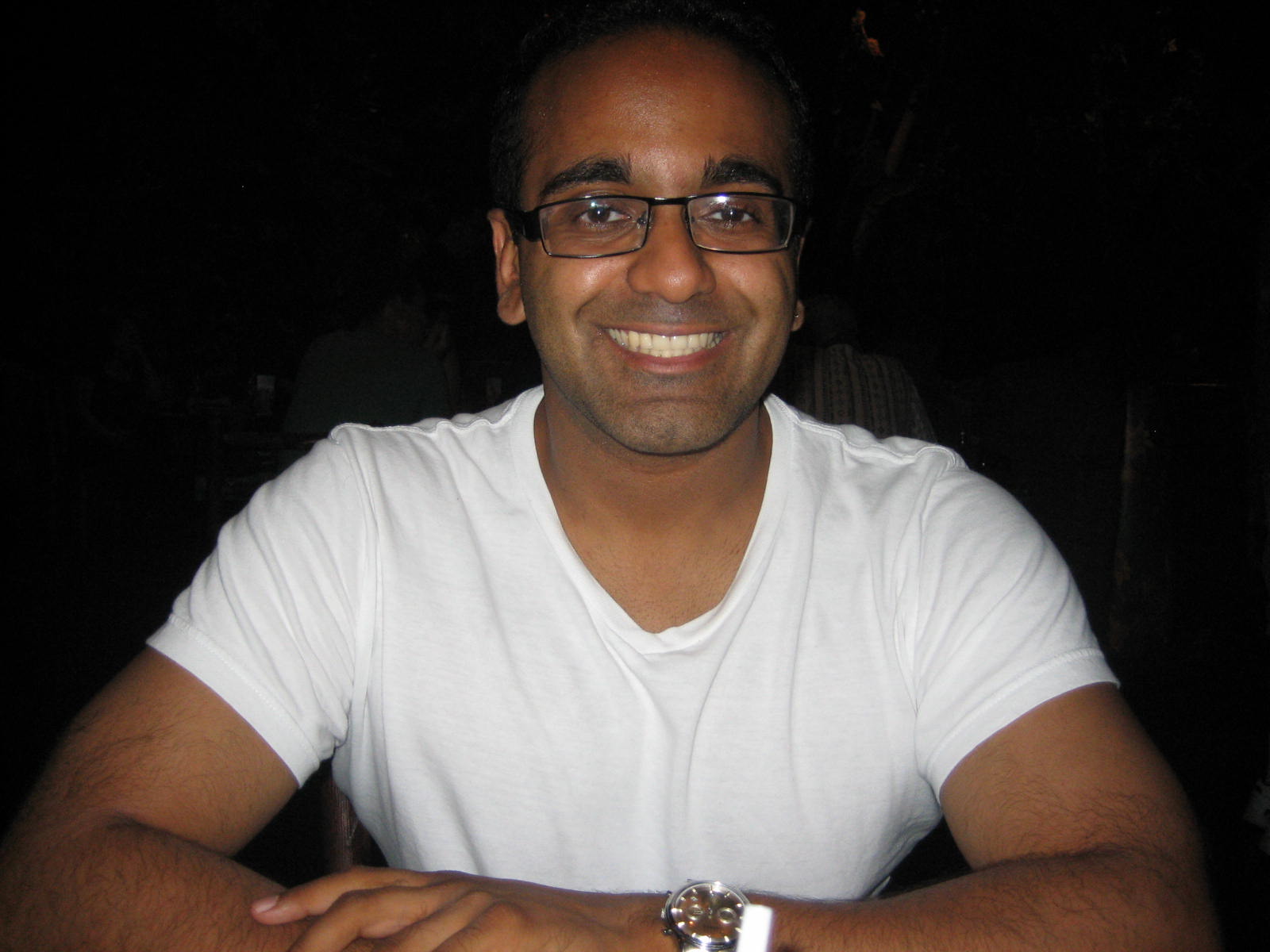 Nabil Kanji is a nurse and presently a third-year pharmacy student at the University of Waterloo who is currently working with the McMaster Department of Family Medicine under the mentorship of Dr. Lisa Dolovich. There are no conflicts of interest.