Treating behavioural problems of dementia: When confusion leads to controversy

What is the problem?

Approximately 8% of people over 65 in Canada suffer from dementia. While two-thirds of dementia is caused by Alzheimer's disease, there are many other causes including dementia associated with other medical conditions like stroke and Parkinson's disease. Dementia is characterized by cognitive impairment (problems with memory, language, concentration, etc.), difficulties with activities of daily living (cooking, cleaning, finances, dressing, grooming, etc.) and behaviour problems. Up to 90% of people with Alzheimer's disease will develop behaviour problems over the course of their illness including depression, anxiety, agitation, aggression, psychosis (hallucinations and delusions) and apathy (loss of interest, lack of motivation). It is these behaviours, also known as the "neuropsychiatric symptoms of dementia", that cause suffering for the patient, increase burden and caregiver stress, and increase the cost of care. Behaviours such as agitation and aggression lead to caregiver burnout and the premature need for institutionalization. Treating these neuropsychiatric symptoms is important in order to relieve the patients' suffering, reduce caregiver burden, and hopefully delay the need for long-term care.


What is the treatment?

The Canadian Consensus Conference on the Diagnosis and Treatment of Dementia has met four times over the last two decades to provide Canadian physicians with guidelines for managing dementia based on the best available medical evidence. The guidelines stress that treatment of behavior problems begins with careful assessment and diagnosis (1). There should be some consideration of other causes of changes in behaviour, which could include:


Providing supportive counselling for caregivers can improve both patient and caregiver depressive symptoms (5).

If non-medication interventions are not effective enough, then physicians could consider drugs for some of these behavior problems. Drug treatment could include the typical Alzheimer's disease drugs like donepezil, galantamine, rivastigmine and memantine. These drugs appear to have modest benefits for treating apathy, depression, agitation and psychosis (6). Specific psychiatric medications, such as antidepressants, antipsychotics and antianxiety drugs, have been used to treat behavior problems as well (7).

So what is the controversy?

The psychiatric medications mentioned previously are being used far too frequently in patients with dementia. This is often before appropriate assessment, diagnosis and non-medication treatments have been given to them. In Ontario, anywhere from one-third to two-thirds of nursing home residents with dementia are being treated with antipsychotics. These drugs have modest effects on agitation, aggression and psychosis. They also have well-known serious side effects including excessive sedation, Parkinson's disease-type symptoms, increased risk of stroke and even a small increased risk of death. Canadian treatment guidelines (8) clearly state that these drugs should only be used for severe agitation, aggression and psychosis; use should also be considered only when there is risk of harm to the patient or others in their environment. Furthermore, the benefits must be weighed against the significant risks mentioned above. The caregiver who provides substitute consent must be informed of these potential adverse effects.

Get the latest content first. Sign up for free weekly email alerts.
Subscribe
Turning on the tunes: 3 evidence-based benefits of music
Dogs: Companions for life
Mental health and the pandemic: What do loneliness, caregiving, and family conflict have to do with it? 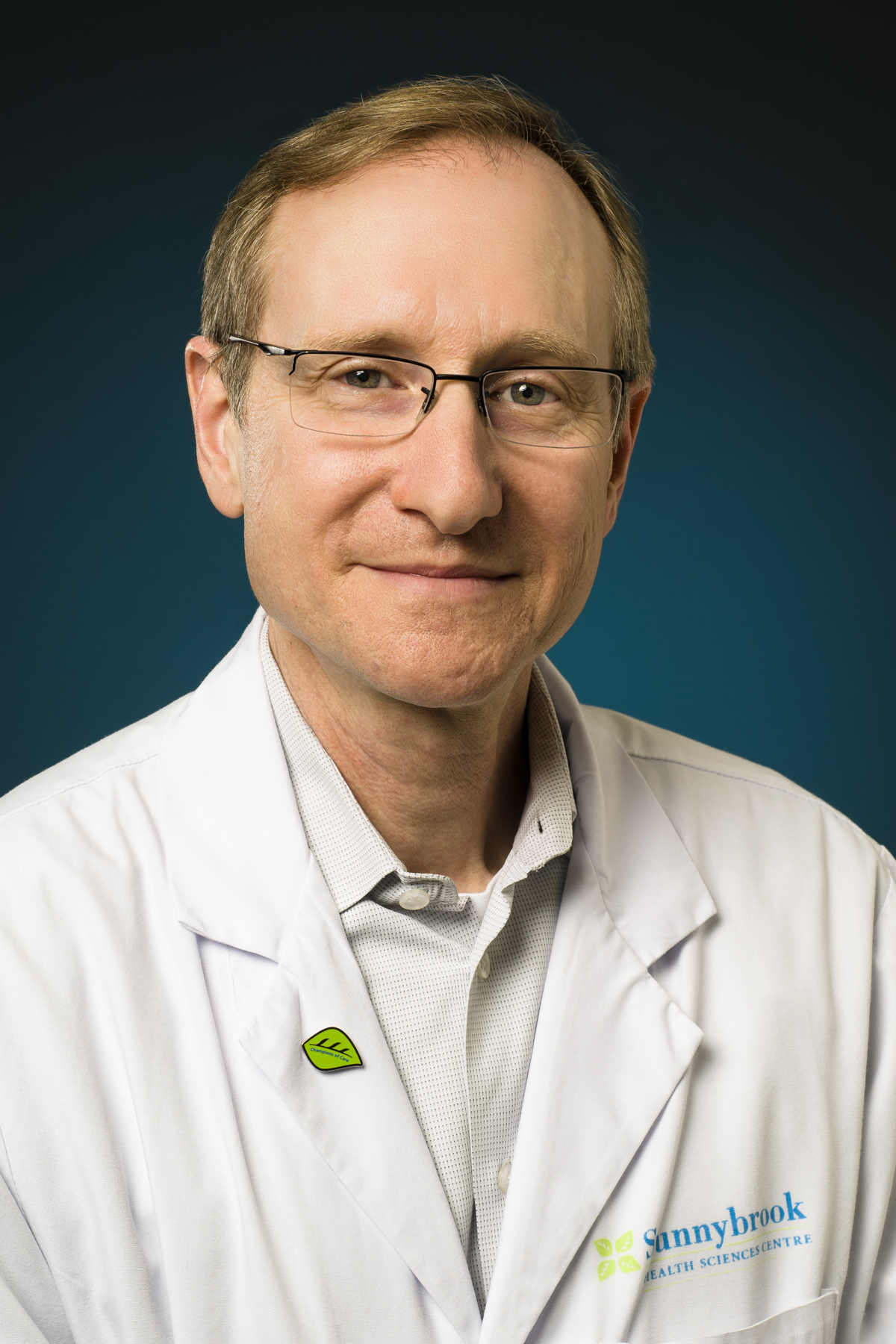