Sleep and aging: How many zzz's are optimal to stay healthy?

You find yourself wide awake after 5 hours of sleep and feel ready to get up and meet the challenges of the day. However, everyone else (your kids and grandkids) are still sleeping. You wonder why it is that others need to sleep longer than you. The duration of our sleep may be of concern to some of us and begs the question:  how much sleep is 'normal' and how much do I need for successful aging?” Although an apparently simple question, there is no simple answer!

Why is sleep important to health and how does it change with aging?

There is a great degree of variability in these estimates, though, and many people 'normally' sleep as little as 5 and as long as 9 hours per night (1). At the moment the research suggests that we sleep less as we age. In addition to the amount of time that we sleep, there may be some changes with the quality of our sleep as we age; sleep generally becomes less efficient (2).

What does the scientific evidence say about sleep duration?

There is scientific evidence that sleep duration does have links to overall health. In the general population, people who sleep 7-8 hours a night have lower risk of death than those who sleep either shorter or longer (3). However, it is not at all clear why this is. Generally speaking, sleep duration changes can either cause health problems, or be the result of health problems. It is difficult to tell these two possibilities apart.

Given that all humans and animals sleep, it is logical that sleep should be important to health. You may ask, so what is the scientific evidence that poor sleep causes poor health? In order to know if one thing causes the other, we need to perform experiments. For example, if we created an experiment where we could follow people over several years; one group of people would be allowed to sleep normally, but the other group would sleep for only 5 hours per night. In this type of study, we could see if sleep deprivation causes diseases. Obviously, conducting this type of study is unethical. However, studies in people who have been sleep-deprived for short periods have shown reduced cognitive performance (thinking, reasoning, etc.) and irritability. Depriving people of sleep can also cause craving for food, which could potentially cause weight gain over the longer term(4)). Shift workers (who have irregular sleep imposed upon them by their jobs) have an increased risk of heart attack and stroke(5).

In animals, we can more easily perform experiments and there is some animal evidence that sleep could prevent diseases. Experiments have been done in mice who have been genetically engineered to be at risk of Alzheimer's disease. When they are deprived of sleep, these special mice show increased accumulation of abnormal Alzheimer-related proteins (6). A recent animal study also showed that clearance of pathologic (i.e. 'bad') proteins doubles during sleep (7). Although these studies are conducted in animals it may suggest important relationships between sleep and Alzheimer’s disease. Future studies in humans will be important.

On the other hand, just because sleep and mortality seem to be linked in studies in people, it does not mean that sleep problems cause diseases that lead to our deaths. First of all, there can be another explanation; for example, sleep could be disrupted by a poor home environment, which could itself be linked to other factors that increase risk of illness. Also, one could think of several reasons why the relationship might be 'backwards'. For example, difficulty with falling and staying asleep in a proper daily rhythm is a common symptom of neurodegenerative diseases like Alzheimer's disease and Parkinson's disease; these problems often occur before disease is otherwise evident. (Note, however, that most people with these sleep problems will never develop one of these diseases). Also, being overweight is a risk factor for stroke and heart diseases; being overweight increases risk of sleep apnea, and sleep apnea is known to increase sleep duration. Finally, medications, used for serious conditions, can either increase or decrease sleep duration. If sleep duration changes are a sign of disease, rather than a cause, then fixing the sleep problem may not affect the ultimate outcome.

So, although we know that sleep is important for health, there is no straightforward answer to the question of how much sleep you need to stay healthy.

Get the latest content first. Sign up for free weekly email alerts.
Subscribe
Turning on the tunes: 3 evidence-based benefits of music
Insomnia: Are sleeping pills the answer?
Dogs: Companions for life 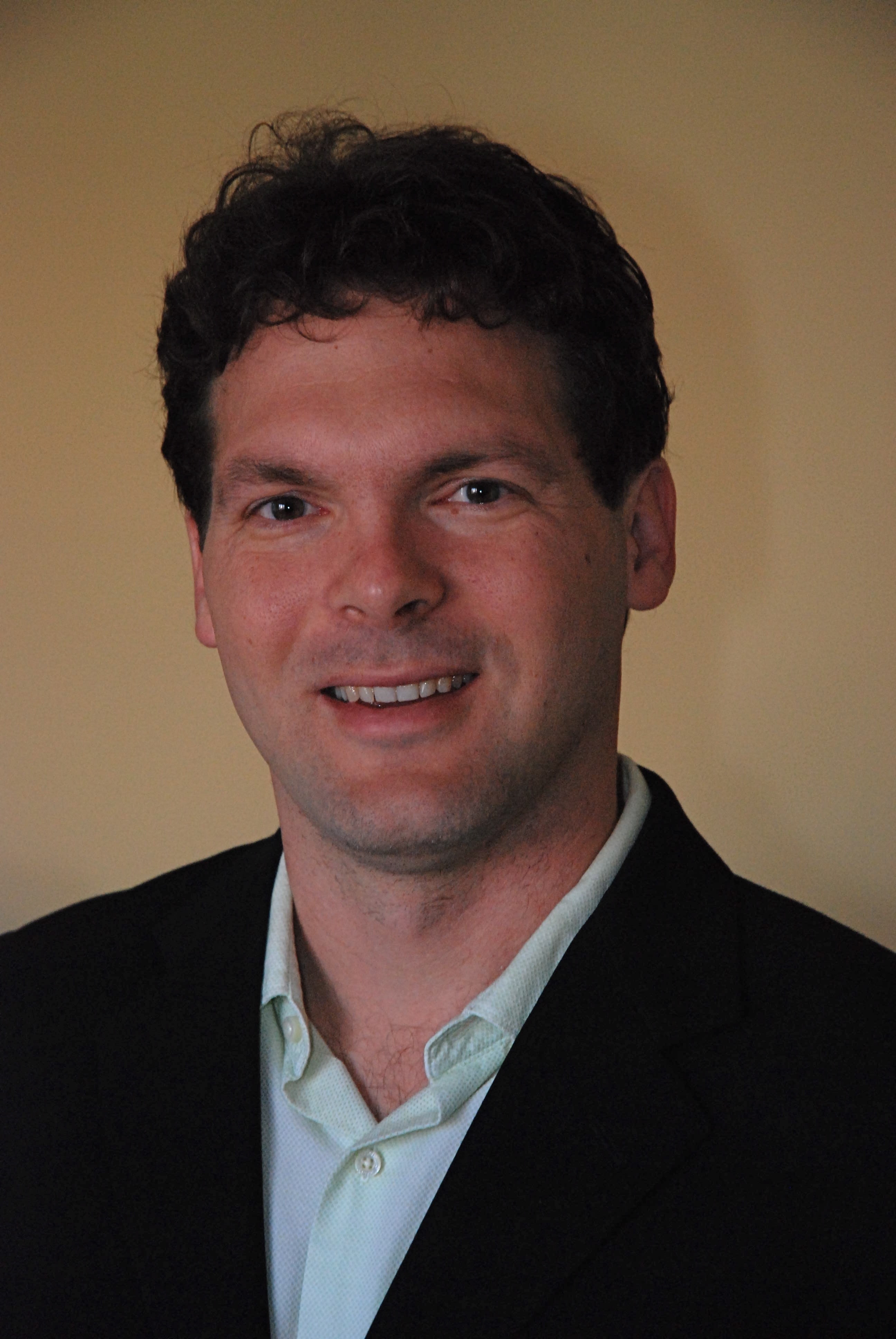 Dr. Ron Postuma is currently Associate Professor of Neurology at McGill University. He is a clinical researcher and movement disorders neurologist who treats patients with Parkinson's disease and related disorders. His research focuses upon Parkinson's disease, particularly on developing new treatments for non-motor manifestations such as sleep disorders. There are no relevant conflict of interests.