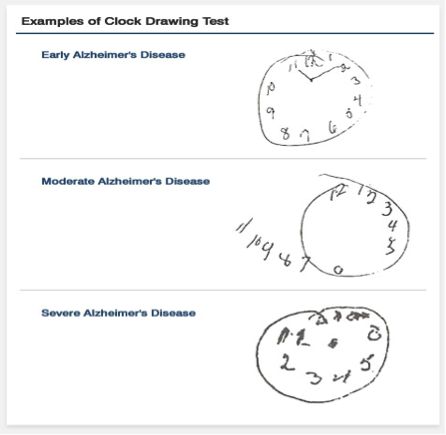 Get the latest content first. Sign up for free weekly email alerts.
Subscribe
Letâs get visual! The âartâ of improving cognitive ability and mental wellbeing
Cognitive impairment and dementia: Using cognitive training to cope with the accompanying depression
Taking a seat for better health? The benefits of modifying exercise for people with health conditions 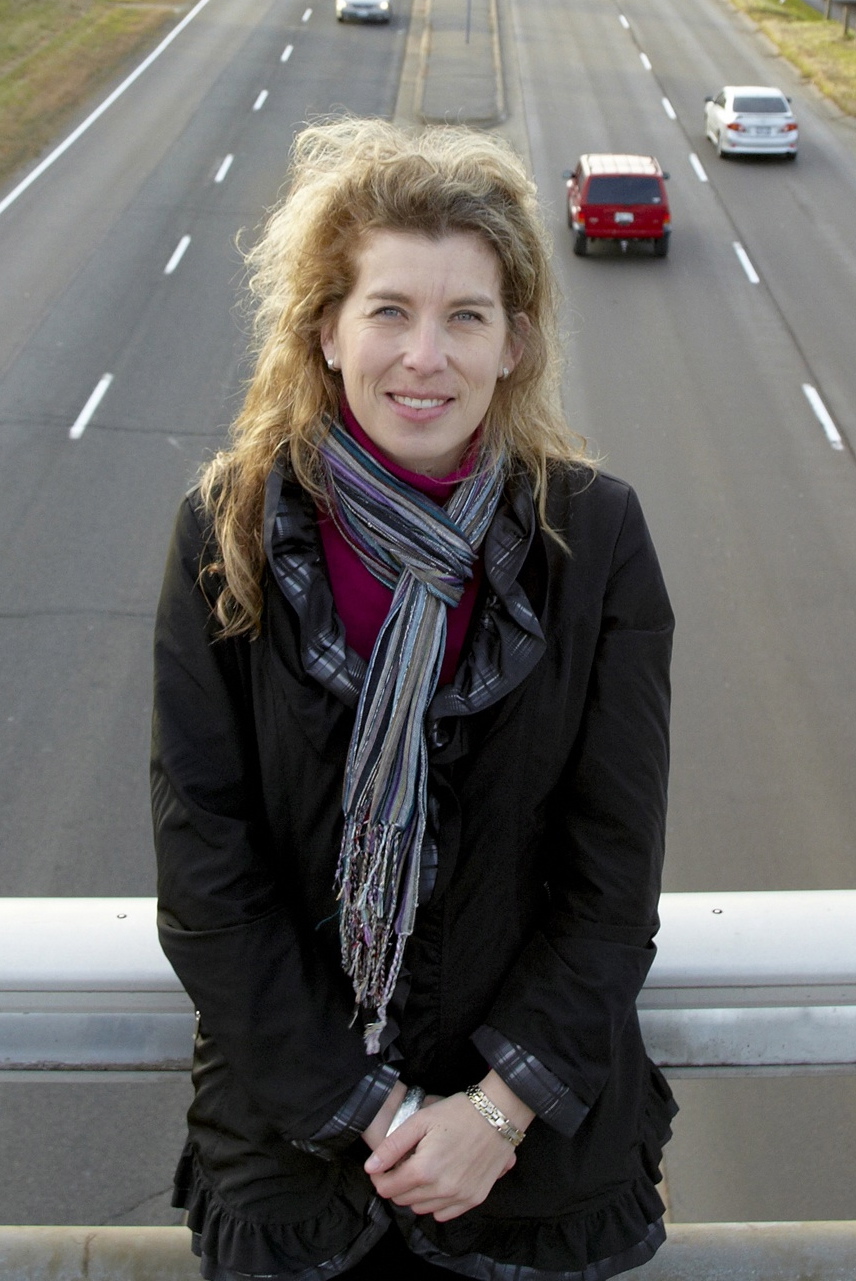 Dr. Brenda Vrkljan is an Associate Professor in the Occupational Therapy program in the School of Rehabilitation Science at McMaster University. Her research focuses on aging, driving safety, and community mobility. There are no conflicts of interest.