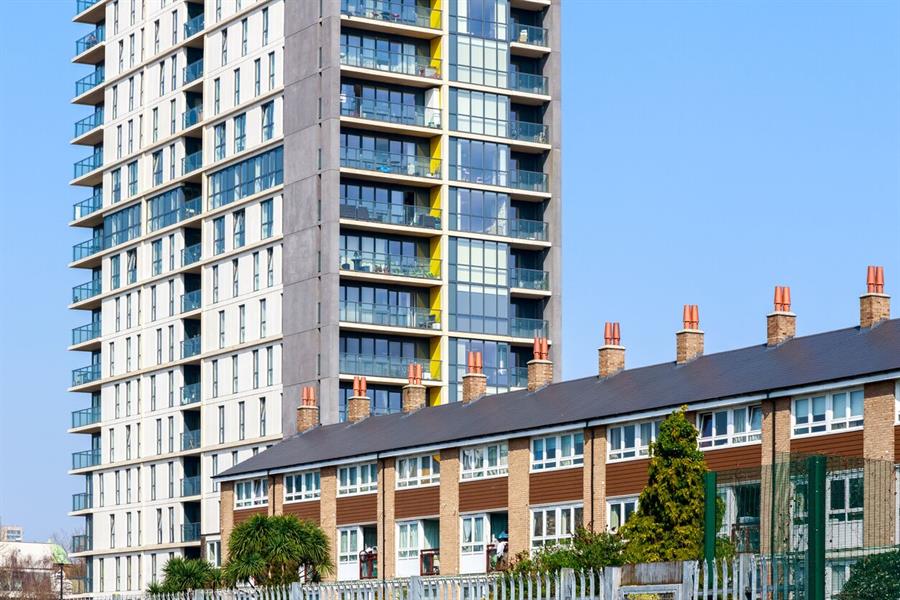 Sometimes central and disadvantaged neighbourhoods experience major changes, referred to as gentrification. Developers may want to take advantage of the low cost of land and buildings in these neighbourhoods to bring in new businesses, cafés or rental spaces. The vocation of certain buildings in these neighbourhoods is therefore destined to change. Others are renovated from top to bottom or even demolished to make room for new, more luxurious buildings. Municipal taxes and rents can then increase drastically, forcing less affluent residents and business owners into peripheral areas.

Gentrification is defined as an urban phenomenon by which better-off people appropriate space initially occupied by less-privileged residents or users, thus transforming the economic and social profile of the neighbourhood for the benefit of a higher social class.(1; 2)

Neighbourhood gentrification can have a significant impact on older adults who often have low and fixed incomes. They often want to live as long as possible in their homes in neighbourhoods where they feel safe. They are used to doing their shopping on foot by walking to local shops, which contributes to their autonomy. Researchers have examined the phenomenon of gentrification to better understand its impact on older adults.

Some studies reveal that older adults are more likely to experience exclusion when their neighbourhood is being gentrified.(3; 4) Existing research highlights that exclusion can take seven different forms, which may all contribute to great inequalities.

2) Exclusion of identity: gentrification can negate individual identities and reduce them to the identity of the "elderly" group alone.

3) Socio-political exclusion: gentrification can contribute to a decrease in the participation of older adults in local political bodies, and to their influence on local institutions. Studies revealed that the "voice" of the gentrified zone becomes that of the middle class and the professionals who have settled there, a voice that resonates more with that of the local authorities who want to see businesses booming, and remove the unsightly social housing and poverty.

5) Economic exclusion: gentrification can affect the financial resources of older adults by increasing rent, municipal taxes and services, among other things.

6) Exclusion from significant social links: gentrification can upset the environment and the social bonds of older adults. Due to declining attendance, it is not uncommon to see churches, community centres, golden age clubs and recreation centres being shut down. These social spaces are some of the few locations where older adults can gather with their peers, discuss, and practice certain activities. Their loss often results in greater isolation of older adults.

The revitalization of neighbourhoods can bring a wind of positive change: new services, a new energy, new investments, and the rehabilitation of buildings and old houses.(2; 5) However, such revitalization should not contribute to the exclusion of vulnerable populations and their displacement to peripheral areas. Policymakers, community leaders and citizens can play an active role to find solutions, including new social, urban and housing policies, to preserve the social mix in neighbourhoods.(5)

Blog post: Adapting your home to age in place
Blog post: Should I stay or should I go? Factors influencing older adults' decisions about housing
Web Resource Rating: Tools for individuals, municipalities, and communities

Get the latest content first. Sign up for free weekly email alerts.
Subscribe
Do you remember when we first met?
Public art and its impact on our lives
Parkinson's disease: opening the dialogue to avoid self-stigma