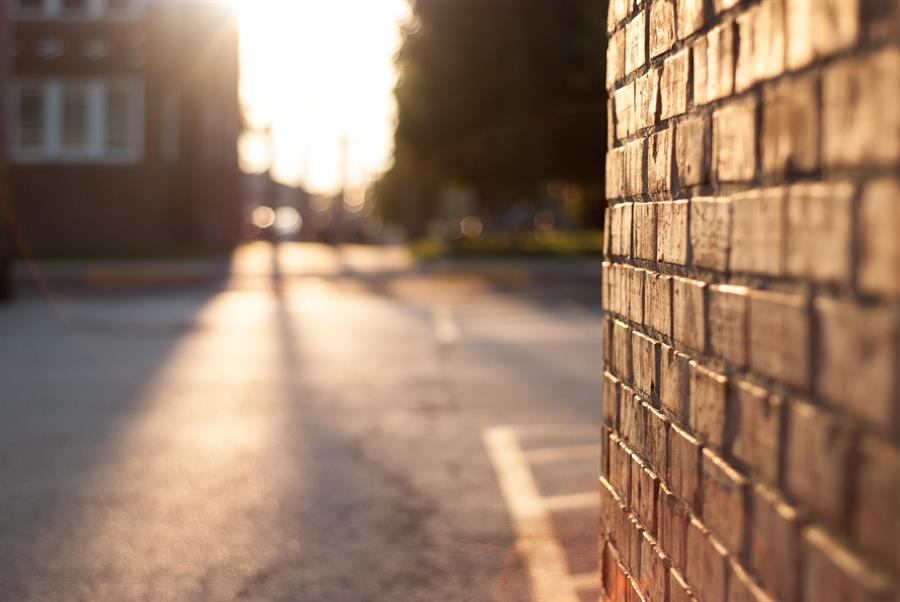 A socially acceptable gentrification: is it possible?

An opportunity to revitalize old neighbourhoods or a threat to vulnerable groups? Opinions differ on the major transformations that many neighbourhoods are experiencing.

Some use the term "gentrification" to illustrate this urban phenomenon. Gentrification is a phenomenon whereby wealthier people appropriate a space initially occupied by less privileged residents or users, thus transforming the neighbourhood's social and economic profile.(1; 2) Older, more affordable neighbourhoods then see an influx of middle- and upper-class people, as well as new businesses to serve them. This often has the effect of increasing rents, mortgages and property taxes, forcing some long-time residents, including elderly people, to relocate.

According to the U.S. Centers for Disease Control and Prevention, gentrification is a complex issue that can change the history, culture and social fabric of a community. Some groups may be at increased risk for the negative consequences of gentrification, including the poor, women, ethnocultural minorities, and the elderly. Gentrification can exacerbate health problems among these vulnerable groups, by limiting their access to needed services (for example, access to health and social services, transportation choices, healthy food choices), affecting their social networks, and increasing their level of stress.(3)

Is it possible to control the negative impacts of gentrification and make it socially acceptable?

While the quality of this systematic review remains limited, it does describe three types of strategies that have been used to control or mitigate the negative impacts of gentrification: measures to protect tenants, measures to control land ownership and development projects, and measures to nurture community empowerment.

Various strategies have been put in place here and abroad to mitigate the impacts of gentrification on existing tenants. These include rent subsidies for low-income tenants, rent controls, rents that vary according to income, and tax exemptions for homeowners to fill the gap between rent increases and what tenants can pay. In some countries, owners are obligated to offer the property to the tenants before putting it up for sale (also called first right of purchase or right of first refusal). Also, government assistance for the purchase or renovation can be offered. In addition, some low-income people can still get a loan to buy, which allows them to afford a higher mortgage while maintaining their standard of living. Some jurisdictions have also adopted laws against harassment to protect tenants who were threatened with eviction.

When moving is inevitable, relocation assistance has been offered by some jurisdictions. Interestingly, from 1970 to 1995, the city of Washington, D.C., used a lottery system to sell abandoned properties at a very low price to low-income residents, and supported them with special mortgages that they could start to pay 10 years later.

Zoning-related strategies (for example, requiring the development of affordable housing and housing cooperatives in new developments, prohibiting the conversion of certain buildings, prohibiting non-owner-occupied housing) and fiscal strategies (for example, luxury housing taxes, progressive property taxes, and taxes to discourage speculative investors from buying and rapidly reselling properties) are commonly used to control land ownership and development projects. Expropriation can also be used as a policy tool to ensure affordable housing by putting private lands in the hands of the government.

Finally, the third set of strategies identified aims to empower communities. Mobilizing community members to voice their needs and ideas about new developments, educating local populations about their rights, providing them with legal assistance, and engaging them in decision-making processes regarding land use and urban planning appear to be critical success factors to control the negative impacts of gentrification.


While we may not be able to draw firm conclusions about which strategy is most effective, we know that there are many tools available to governments and communities to control the negative impacts of gentrification. And by meaningfully engaging long-time residents early on in the planning process, particularly those who may suffer the most, there may be a chance to make new developments more socially acceptable.

Blog post: Gentrification: When neighbourhoods change, lives change
Blog post: Should you stay, or should you go? What to consider when thinking about aging in place
Blog post: Adapting your home to age in place
Evidence summary: ‘Urban renaissance’ policies may negatively affect low-income residents, including older adults, living in urban areas
Evidence summary: Social and psychological considerations, not merely practical or economic considerations, among the key factors influencing housing decisions made by older adults

Get the latest content first. Sign up for free weekly email alerts.
Subscribe
Putting an end to food waste: for your wallet and our planet
Age-friendly communities: Designing accessible, inclusive and safe communities
Maximizing the impact of your donations