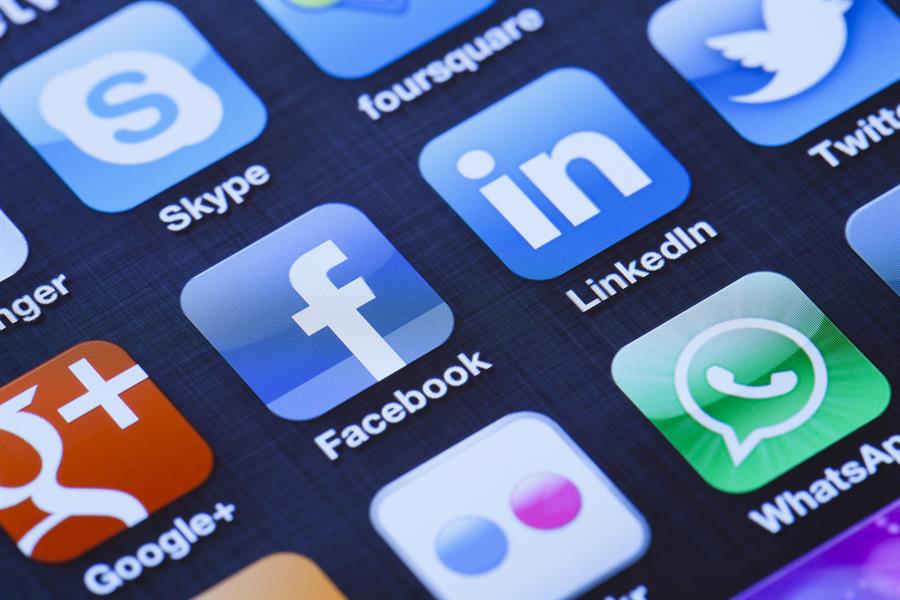 Social media: Can they be used by older citizens to make their voices heard?

Citizens should be able to participate in the major decisions affecting them (for example, being able to advocate for change in health and social systems, or in their community). After all, this is one of the pillars of democracy.(1) Yet, the role of citizens has evolved significantly with recent advances in information and communication technologies. Public debates, as well as consultations led by governments, are increasingly being conducted online, including on social media.

Popular social media platforms include Facebook, Twitter, Instagram, WhatsApp, Google+, MySpace, LinkedIn, and many others. While each has its own characteristics, they also share some common features. Social media can be accessed via Internet-based technologies on computers, as well on mobile devices like smartphones and tablets. They are interactive and rely on content generated by users (such as writing comments, participating in discussions, posting photos or sharing videos). They can facilitate the creation of online networks by connecting individuals and groups with shared interests and goals.(2)

Social media are becoming common tools in politics. They have often been promoted as a democratic tool that can empower their users, but recent reports have also raised concerns about the risks of social media manipulations.(3) What is known about the use of social media by older citizens who want to be engaged and have their voices heard?

A systematic review examined how older citizens were considering online tools such as social media to participate in public debates and to advocate for policy changes.(4) Unfortunately, few studies have addressed this issue so far. The majority of studies focused on the use of social networks by older people to socialize with family and friends, or to obtain health information.

Studies highlighted significant barriers to the use of social media by older citizens. For instance, current social media structures seem to limit the participation of older citizens or exclude them outright from online public debates that concern them. For example, the design of computer tools and online platforms are rarely adapted to the needs and capacities of older adults. Similarly, social media have led to the development of new (and complex) social norms which govern activities on these online platforms, but also to the use of a new language with new words, acronyms and abbreviations. Older citizens may be less familiar with these new norms and language, and they often express concerns about privacy online which affect their desire and capacity to share information. Finally, limited income, as well as diminished cognitive and physical capacities associated with aging, appear to slow down the uptake of social media among older citizens. These factors can collectively contribute to the disengagement of older citizens from public debates on social media.

So, should we forget about social media to engage older citizens? Not necessarily. Social media remain promising in many ways. They can help to rapidly share and access information, and allow people to participate in public debates from anywhere, anytime, and without restrictions related to mobility or geography. However, for social media to be relevant to older citizens, significant barriers must be overcome. These barriers extend beyond facilitating access to computer equipment or to the Internet, or improving the ability of older citizens to use social media. Older citizens must be actively involved in designing more inclusive online environments that are responsive to their specific needs.

Get the latest content first. Sign up for free weekly email alerts.
Subscribe
Age-friendly communities: Designing accessible, inclusive and safe communities
Climate change: When generations face challenges together
Public art and its impact on our lives