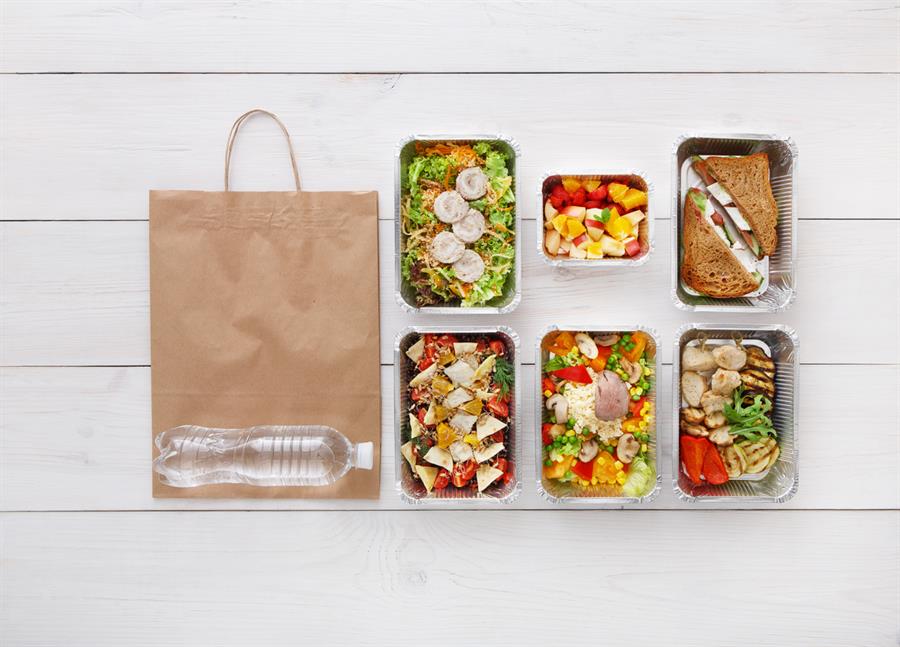 Do you need to lose weight? If so, you’re not alone. The number of people carrying excess pounds is on the rise around the globe (1). In Canada, roughly 34% of Canadians are overweight, and an additional 20% are obese (2). This amounts to a weighty problem—extra pounds carry with them an increased risk of many health problems, including heart disease, diabetes, and high blood pressure.


In a bid to lose weight, many people turn to trendy diets. There is no shortage of options out there—a whopping 38 popular diets were listed in a recent U.S. News & World Report of “Best Weight-Loss Diets”. Although popular, experts have questioned if these diets really work and if they are safe (3).


A recent systematic review took a closer look at which of the popular diets outlined in the U.S. News & World Report are backed by evidence when they are practiced in their original format – meaning without calorie targets, meal replacements, commercial products, or structured exercise programs beyond what the diet itself recommends (3). It turns out that of the 20 diets that met the inclusion criteria, only seven—Atkins, DASH, Glycemic-index, Mediterranean, Ornish, Paleolithic, and Zone— had undergone rigorous testing.


The Mediterranean Diet includes mostly fruits and vegetables, whole grains, beans, nuts, and olive oil (3). The Paleolithic Diet emphasizes protein and discourages carbs (4). The Dietary Approaches to Stop Hypertension (DASH) Diet includes foods that are high in fiber and low in fats, such as fruits, vegetables, and low-fat dairy products (5). The Glycemic-Index Diet includes low glycemic foods like non-starchy vegetables and beans (6). The Ornish Diet limits the amount of fat that you can eat (2). Lastly, the Zone Diet recommends eating a lower amount of carbs (7).


So, what’s the bottom line? Can these diets help you lose weight and keep it off?

The review evaluated which popular diets produce weight loss in the short (within 6 months) and long-term (beyond a year) (3). It covered seven different types of diets: Atkins, DASH, Glycemic-index, Mediterranean, Ornish, Paleolithic, and Zone. Although there are plenty of other popular diets out there, many have not been well-studied or studied at all. All the studies included in this review required people to stick with their diets for at least 12 weeks (3).


Of all these diets, Atkins—which focusses on limiting carbs (7)—was supported by the most evidence that it can lead to short-term and long-term weight loss (3).


As for the other 6 diets, there is simply not enough evidence to say if they are effective or not. Two diets—the Mediterranean and Paleolithic diets—were promising, as both were associated with short-and long-term weight loss, but based on only one study for each outcome. For the Zone Diet, evidence was mixed, but any weight loss may be limited to the short-term. In contrast, the DASH, Glycemic-index, and Ornish diets did not produce any meaningful effect over time. Although this review found that a low-carb diet was successful for weight loss, the safety of this type of diet, as well as other popular diets still needs to be assessed. People considering trendy diets should also take stock of the fact that participants in many of the studies had a hard time actually sticking to the diets, with only a small number maintaining the diet beyond the study (3).


The verdict: while there are many diets out there that promise to trim your waistline, only Atkins is supported by evidence that it can produce both short-and long-term weight loss. However, the safety of Atkins and other popular diets is unknown at this time.