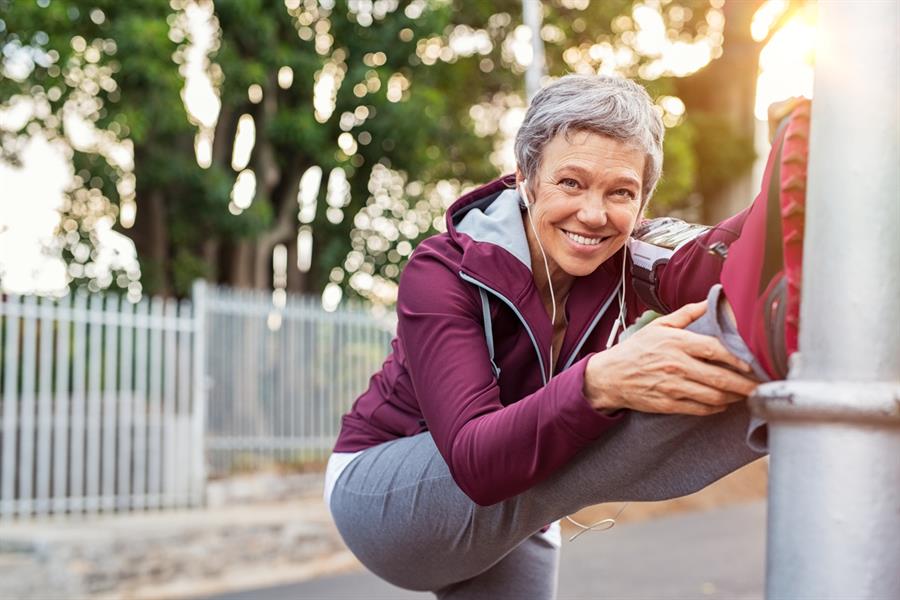 In the words of Mark Twain, “Giving up smoking is the easiest thing in the world. I know because I’ve done it thousands of times”.


Everyone knows that smoking is bad for you—it increases the risk of countless diseases, including heart disease, stroke, and cancer (1). In fact, 100 Canadians die of a smoking-related illness every day (2). But despite these warnings, about 5 million Canadians—that’s 16% of us—regularly light up (3). On the flip side, quitting smoking is a powerful way to improve health. Within a year of quitting, the risk of heart attack goes down; 2-5 years later, the risk of stroke and many types of cancer also plunges (1).


Although the benefits of quitting smoking are well known, many smokers find it hard to kick the habit. Why? The culprit is nicotine, a highly addictive drug. Nicotine keeps people reaching for their next cigarette by causing pleasant physical and mood-changing effects in the brain. Also, withdrawal symptoms such as cravings, irritability, anger, insomnia, hunger, or restlessness occur when nicotine is withheld (4).


Despite the power of nicotine, there is reason for optimism in the fight against smoking!


Enter… nicotine replacement therapy (NRT), a strategy that works to help smokers quit (5;6). NRT, which comes in the form of gum, lozenges, inhalers, sprays, or patches, is designed to take the place of the nicotine that a smoker would receive from a cigarette (5). In doing so, it relieves some of the physical and psychological withdrawal symptoms that occur when a person tries to quit (5;6). Luckily, in many countries these products are available over-the-counter and do not need a prescription from a doctor (7).


Previous research has shown that smokers using NRT are two times more likely to cut the number of cigarettes smoked per day in half (8)—but can it help people stop smoking in the long-term?


A recent systematic review explored whether NRT can increase the chances that people who are motivated to quit smoking will successfully quit in the long-term; beyond six months. Different forms of NRT were considered, including gum, patches, oral spray, inhalers, tablets, or lozenges. The intensity of additional support provided varied from low and limited to routine medical care, to high such as numerous visits to clinics.


As many would hope, the results were positive.


The review found high quality evidence that all the forms of NRT studied were effective in helping smokers who wanted to quit increase their chances of long-term quitting. In fact, these chances increased by 50% to 60%. Interestingly, the level or intensity of additional support received did not appear to impact the effectiveness of NRT, meaning NRT was effective either way.  Side effects of NRT were dependent on the type of NRT being used, and commonly included irritation at the location the NRT was applied or taken—so skin, nose, throat or mouth irritation. However, side effects were often minor. Chest pains and heart palpitations also occurred, but rarely, with no increased risk of severe heart complications observed.


So there it is, in those motivated to quit smoking, evidence supports that NRT is effective in increasing chances of long-term quitting... helping them nip the habit in the “butt”!

Get the latest content first. Sign up for free weekly email alerts.
Subscribe
Heart to heart: Caring for your coronary heart disease with exercise
6 evidence-based strategies for reducing blood pressure
Testosterone treatment in men: What you need to know