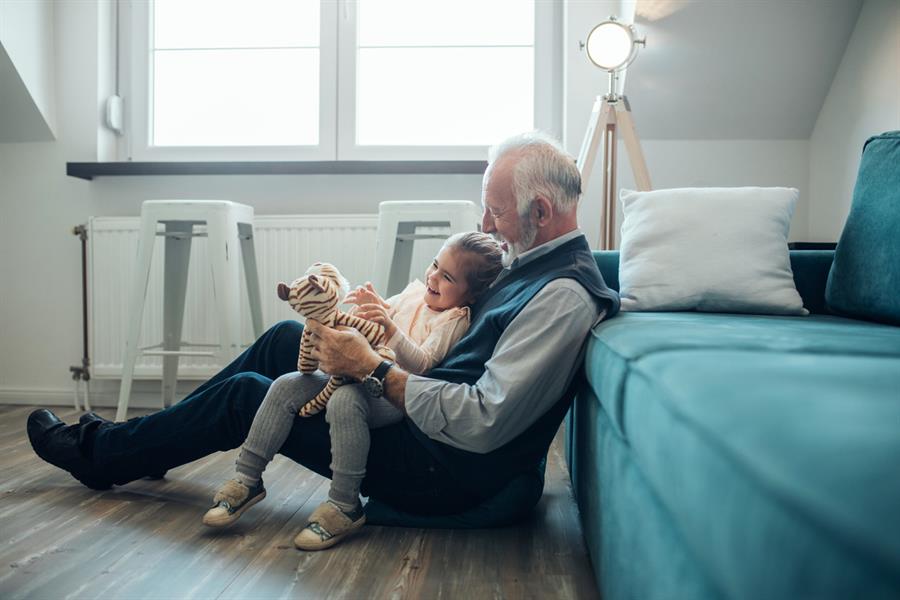 Grandparents' parenting skills: Learning how to better care for your grandchildren

It takes a village to raise a child. In the past, several generations were living under the same roof and grandparents contributed to the education and development of their grandchildren. Today, families are smaller, scattered and geographically dispersed. That said, parents often seek help and support to fulfil their parental responsibilities. Many families rely on grandparents to take care of their children on a regular basis.

Although they have some experience, having raised their own children, grandparents may face new challenges, some of which are unique to their grandchildren's generation. Can parenting interventions equip them to fulfil their role with grandchildren?

Despite the key role played by grandparents in caring for their grandchildren, the literature on interventions to improve their parenting skills remains limited.


Learning (again) to become a parent

Grandparents often have an unconditional love for their grandchildren. They are therefore willing and enthusiastic to play a growing role in the lives of their grandchildren. However, it is not easy to define your role and responsibilities as grandparents, so the following tips are suggested:
- remember that, as a grandparent, you can play a significant role in fostering your grandchildren’s early learning and shaping their social and emotional skills;
- have a frank discussion with the parents about how best to support them and support the development of your grandchildren (keeping in mind your own capacities and means);
- call parent support services in your community to talk with other grandparents raising their grandchildren and learn about programs and services that can support you (6); and
- if you think the parents are unable to keep their children safe and to take care of their physical and emotional needs, or if you think your grandchildren are being abused and neglected, report it immediately to the authorities.(6)