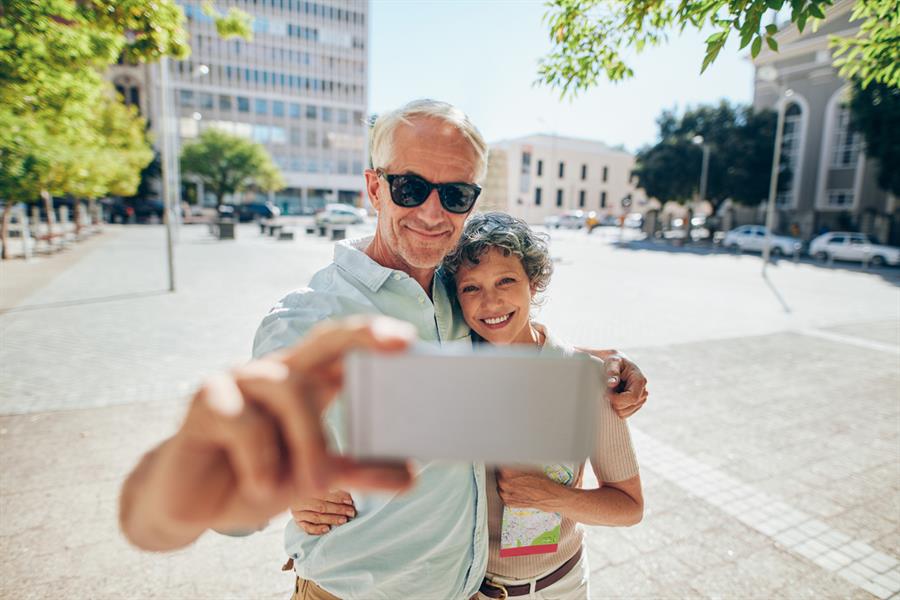 Making the transition to retirement

Many are waiting for it impatiently, others dread it... Retirement is synonymous with freedom for many, but for others it brings its share of anxiety and questioning.

Retirement perceptions, expectations and planning vary from one individual to another. But what are the main factors that influence the transition period between work and retirement?

A recent systematic review examined 230 studies conducted in member countries of the Organisation for Economic Cooperation and Development (OECD).(1) Here is an overview of the top eight factors that appear to be influencing retirement perceptions, expectations and planning: 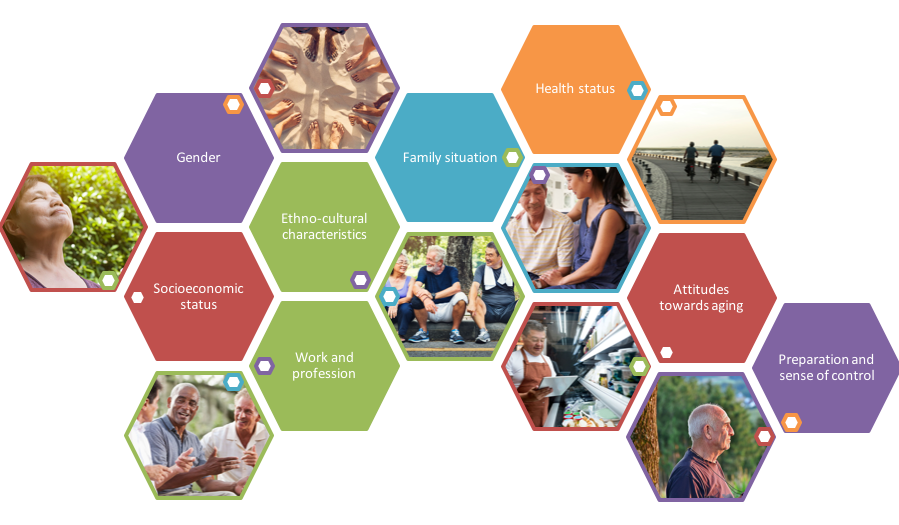 There appear to be significant differences between men and women in retirement attitudes, retirement readiness, and adjustment capacity in retirement. Overall, studies show that men have a more positive attitude towards retirement and are more engaged in retirement planning than women (the latter often reporting uncertainties in preparing for retirement). These differences are rooted in individual and historical differences in men's and women's participation in the labour market (women have a greater burden as caregivers and are often in more precarious situations). Women's retirement plans are much more closely linked to their health and that of their partners, than are men’s plans. Finally, women seem to have more difficulty adjusting to retirement than men.

Studies show that it is more the perception that people have of their financial situation, rather than their actual situation, that influences their feeling towards adapting to retirement. That said, people in a better financial position are more likely to plan for retirement. In addition, people from disadvantaged socio-economic groups generally have more negative retirement experiences.

Few studies have examined ethnic and cultural differences in retirement, which prevents researchers from drawing definitive conclusions. That said, some studies indicate that people from ethnocultural minorities tend to have more positive expectations about retirement. However, they plan less for retirement and their economic situations during retirement are often more precarious.

There is a fair amount of literature on the impact of family status, especially marital status, on health and well-being during retirement. Overall, marriage is associated with better retirement planning. In addition, collaboration among married couples can help them during the transition to retirement. However, the researchers noted that the studies had a "hetero-normative" bias, that is, they focused on heterosexual couples and thus neglected to study same-sex couples.

It is well known that people with health problems are likely to retire earlier than those in good health. In addition, poor health is often associated with poorer retirement planning. However, people with disabilities will tend to plan their retirement more carefully. When health problems lead to early retirement, this appears to have a negative impact on the ability to adjust to retirement.

How we perceive the world and how others perceive us can have a tremendous impact on what we do, when, and how. Ageism in the workplace (which are forms of discrimination, exclusion and age-based biases) may encourage older workers to retire earlier than they might want to (especially older men). Conversely, positive views about aging and retirement appear to be associated with better retirement planning and the intention to retire early.

The nature of work (and the perceptions older workers have about their profession and their work environment) plays a key role in the timing of retirement and retirement experience. For example, workers with limited autonomy tend to take early retirement. In addition, when work is important to a person's identity, retirement becomes a source of conflict and anxiety.

Preparation and sense of control

Retirees who have not taken the time to plan for retirement generally do not feel in control and experience more negative effects and stress. Overall, studies reveal a widespread lack of preparation for retirement. This can be exacerbated for people experiencing a decline in cognitive capacities which can be related to aging. Such a decline can have a major impact on people's retirement planning and sense of control.

We are not all equal when it comes to retirement, but we can all take steps to prepare for it in order to achieve the most harmonious transition possible.
- Clarify your expectations and preferences for work and retirement, in light of your personal and family circumstances.
- Think about what meaningful roles you could play in your new retiree life.(2)
- Practice your financial literacy skills. This is an essential skill, especially in retirement, as seniors and their caregivers face the challenge of preparing a realistic budget based on fixed and often limited incomes, while reconciling many priority expenses.(3)