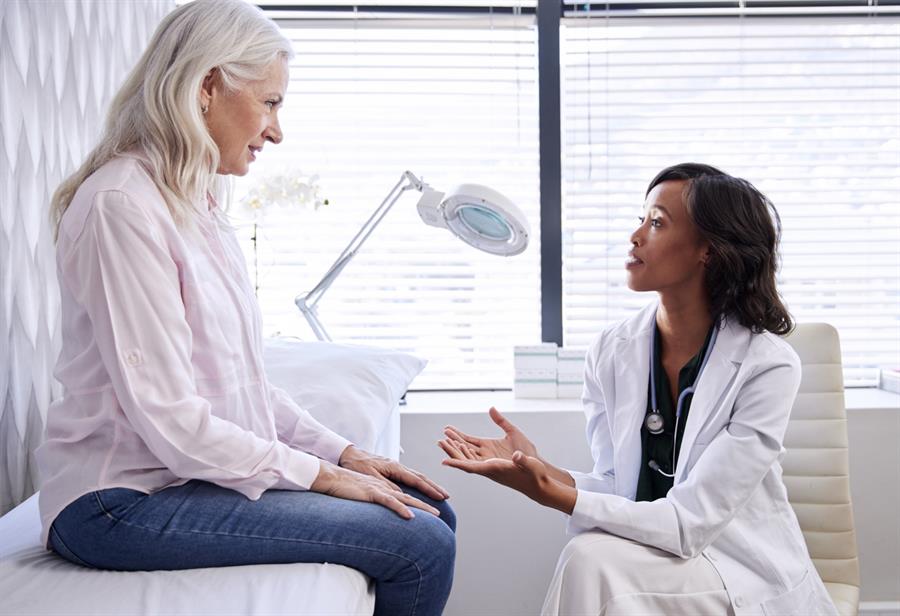 Screening for ovarian cancer: What you should know

Detecting ovarian cancer is a challenge (1). Early on, it's often symptomless. In its later stages, symptoms such as abdominal bloating, weight loss, pelvic pain, constipation, or frequent trips to the washroom can mimic those of more common, and potentially less serious conditions (1;2). In over half of women, ovarian cancer is not diagnosed until it has spread to other parts of the body (3-6). This makes it more difficult to treat. Roughly one-third of women with late stage ovarian cancer will still be alive five years after their diagnosis (5;7), and among the 80% of women who initially respond to treatment, the cancer will return in 70% of them (5;8).


Therefore, it’s important to know your risk. Being over the age of 50, having certain gene mutations or a family history of ovarian cancer, or using estrogen replacement therapy may put you at higher risk, as does starting menstruation early or entering menopause late (2).


Catching ovarian cancer early can improve your chances of beating the disease. The problem is that previous research has shown that ovarian cancer screening does not work well in symptomless women, and may even be harmful (3). In some cases, women who underwent screening were incorrectly given the all-clear, while other women were told they had cancer when they did not (3;9-11). In 2012, the US Preventive Services Task Force (USPSTF) recommended against screening for ovarian cancer in this population of women (3).


Since then, more research has emerged, prompting the USPSTF to undertake a new systematic review of the evidence around ovarian cancer screening in women who are over the age of 45, symptomless, and at “average risk” of the disease (that is, they have no family history of ovarian or breast cancer, or other high-risk cancers). They looked at ovarian cancer screening that was carried out by transvaginal ultrasound (an imaging test of the ovaries) and/or by a blood test (1;3).


So, does the new evidence change the previous recommendation?

The review found that ovarian cancer screening, compared to no screening, does not lower the number of deaths from ovarian cancer. False-positive test results (when women tested positive for cancer but did not have the disease) also resulted in unnecessary surgeries (3).


Based on these findings, in 2018, the USPSTF recommended against ovarian screening in women with an “average risk” of ovarian cancer who do not have symptoms (1), a recommendation that is supported by the Canadian Task Force on Preventative Health Care (12). The Canadian Cancer Society also recommends that women at higher risk of ovarian cancer speak with their doctor to develop a personal plan for ovarian cancer screening (13).

Get the latest content first. Sign up for free weekly email alerts.
Subscribe
12 steps towards recovery: Can engaging in support programs help with alcohol abuse disorder?
Violence against women and COVID-19: A pandemic within a pandemic
Keeping calm with non-drug options for people with dementia