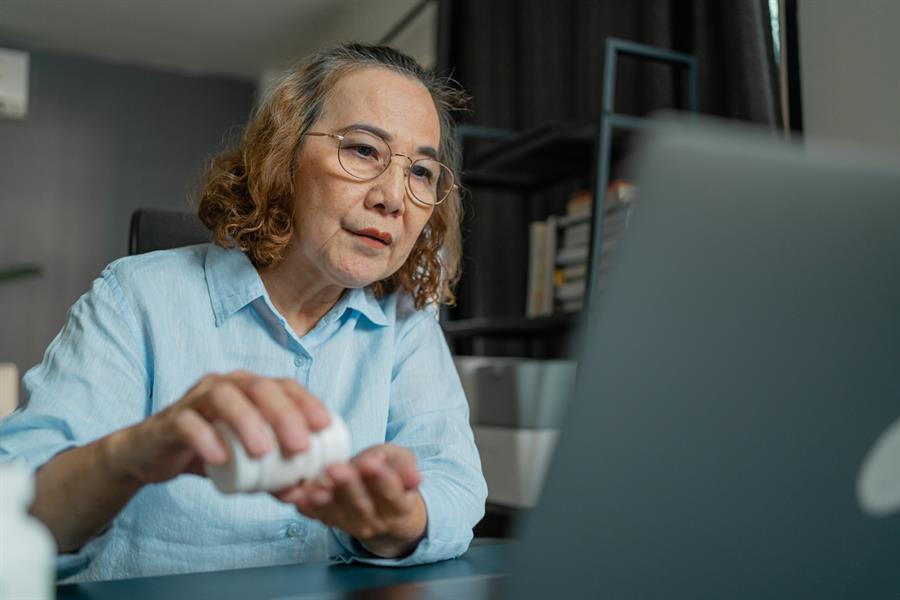 Fact or fiction: Research sheds light on the safety and effectiveness of aspirin as a preventative strategy

Globally, over 55 million lives were lost in 2019 due to a variety of causes. More than 30 million of those deaths, however, can be attributed to just 10 diseases or conditions. Amongst this list are the usual suspects, heart disease, stroke, Alzheimer’s and other dementias, and specific types of cancer (1). Given the staggering contribution to morbidity and mortality, it comes as no surprise that researchers, health professionals, and the general public are actively studying, prescribing, and seeking different strategies to keep these diseases and conditions at bay. One such strategy, which has emerged over the years, is aspirin. For many of us, the extent of our relationship with this over-the-counter medication doesn’t go beyond taking it to get a fever under control or achieve some relief from aches and pains. With aspirin being widely available and relatively easy to access, should we “buy” into claims around its power to potentially prevent some major threats to our health and well-being? Click on the links below to find out more about the research and the myth-busting results.

The use of aspirin to prevent cardiovascular events—such as heart attacks—in healthy adults is a controversial yet commonly prescribed approach (2;3). Research shows that in adults without a history of heart disease, aspirin use may slightly reduce the risk of heart attack, compared to taking a placebo or nothing at all. However, it does not appear to reduce the risk of stroke, death from any cause, or death from heart disease-related complications. Evidence also suggests that aspirin use can increase the risk of experiencing major bleeding, including bleeding in the skull and brain (2). These results do NOT apply to people with a history of heart disease or stroke.

The exploration of the relationship between inflammation and dementia has placed a spotlight on anti-inflammatory medications such as aspirin. Research shows that in healthy older adults—described as those with no history of dementia, heart disease, or physical disability—the use of low-dose aspirin (100 mg per day) does not decrease the risk of developing dementia, compared to taking a placebo. It does, however, increase the risk of major bleeding and death. This lack of benefit weighed against health risks is one reason that we are unlikely to see further studies examining the effects of low-dose aspirin on dementia prevention (4).

When it comes to cancer prevention, we see once again that the use of aspirin for this purpose is highly debated. Research shows that in people with no previous history of cancer, long-term aspirin use (e.g., between 1 year to over 10 years) does not reduce total cancer incidence or total cancer deaths, compared to no aspirin use. Furthermore, similar to what has been observed for cardiovascular health and dementia, its long-term use is accompanied by an increased risk of major bleeding and total bleeding events. Despite the safety concerns and lack of benefit demonstrated, more research around aspirin use in high risk populations and for the prevention of specific cancers, and not just cancer overall, is needed (5).


So, where does this leave us when it comes to determining whether aspirin is the right choice? Just like with any health-related decision, it’s important to consider the whole picture. Here, this means having a good understanding of our own risk for various cardiovascular issues, dementia, and cancer, as well as weighing the potential benefits against the lack of effect and risk for serious harms through a comprehensive conversation with a health care provider.

Get the latest content first. Sign up for free weekly email alerts.
Subscribe
Preventing type 2 diabetes with the âsunshineâ vitamin?
Childhood wounds can leave marks forever
Getting your âfeetâ in the game! Can exercising your feet help you stay on them?