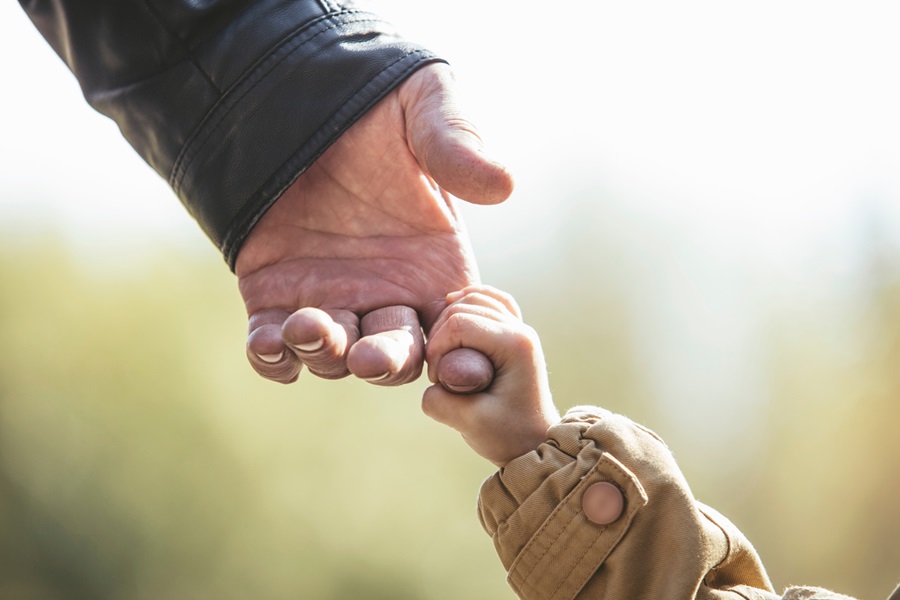 Although aging is sometimes associated with some decline in cognitive abilities, some older adults experience major neurocognitive impairments, such as dementia. Dementia affects memory, reasoning, learning abilities, judgment, behaviours and the ability to perform activities of daily living.(1)

Certain risk factors are known to affect cognitive abilities. For example, studies indicate that childhood trauma, such as abuse, violence or family dysfunction, has an effect on children's cognitive abilities and these effects can last into adulthood.(2) Child abuse and neglect have been shown to inhibit the development of the brain's prefrontal cortex and lead to a decline in executive function, which is the ability to manage behaviours, thoughts and emotions, and to plan and focus attention. These traumas increase the risk of depression and post-traumatic stress disorder, which are also linked to cognitive impairments. In addition, they are linked to poorer stress response and elevated cortisol levels, which promote the development of the plaques associated with Alzheimer's disease.

Do people who have experienced childhood trauma have a greater risk of developing a major neurocognitive disorder such as dementia when they are older?

A recent systematic review identified 20 articles representing 18 studies on the association between exposure to at least one traumatic childhood event and cognitive abilities in later life.(3)

The traumatic events analyzed varied in nature: death of a parent, parental divorce, physical or emotional neglect, physical, psychological or sexual abuse and violence, having parents with mental health problems, being the victim of bullying, etc.

The evidence shows an association between traumatic events and cognitive impairments at the end of life, but this association is weak and often not statistically significant. However, studies show that there are more people diagnosed with a major neurocognitive disorder such as dementia among those who have experienced the following type of events: maternal death, parental divorce, physical neglect, emotional neglect, physical abuse, as well as a combination of several traumatic events.

What can be done?

Events that affect us during childhood can leave deep wounds that will mark us for the rest of our lives. It is important to proactively identify people who have experienced trauma so that they can receive the care and support they need throughout their life.

Have you experienced abuse or have intrusive thoughts related to memories of traumatic events? Don't hesitate to seek help and talk about it. Local resources are available to help you.

Get the latest content first. Sign up for free weekly email alerts.
Subscribe
âSweet dreams are made of these?â 3 strategies that aim to improve sleep
Family involvement with nursing homes following placement of a relative living with dementia
Healing through restorative justice