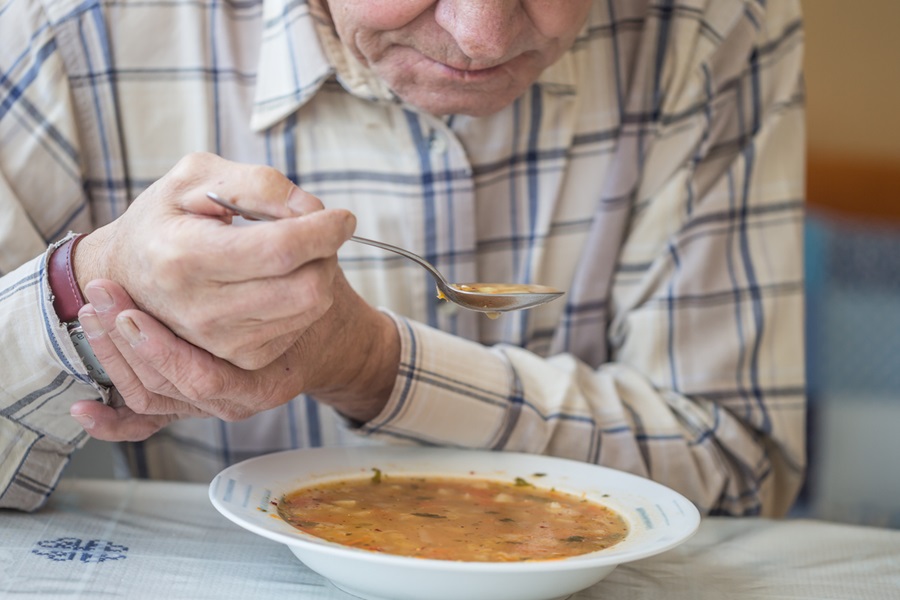 Do you or someone you know have Parkinson's disease? Parkinson's is a neurological and degenerative disorder that affects 1 in 500 Canadians, with approximately 4 million people living with the disease worldwide(1; 2).

Parkinson's is characterized by many symptoms, including: slowness of movement, rigidity, tremors, lack of balance, difficulty swallowing, for example.

Do you have the impression that people wrongly attribute the symptoms of this disease to a disability or alcoholism? Many people with Parkinson's have internalized the stereotypes associated with the disease and prefer to avoid public events to hide their symptoms, which contributes to their social isolation.

Self-stigmatization (also called internalized stigma) is a process by which people with a health problem or condition internalize stereotypes and negative opinions about them. But what factors influence this phenomenon?

A recent systematic review analyzed 51 studies (28 quantitative and 23 qualitative) and the opinions of a group of six clinicians, neuropsychologists and nurses involved in a Parkinson's study.(3) The results reveal no less than 87 determinants of self-stigma in people with Parkinson's.

Researchers have found that people tend to self-stigmatize more in unfamiliar places, in the workplace, or in contact with people without Parkinson's disease such as friends, visitors, neighbours, co-workers, service providers, or children.

Certain symptoms like cognitive impairment, tremor, and abnormal and unsteady gait, respectively, were associated with self-stigma.

Finally, the authors point out that self-stigma originates in the social context rather than in the individual. In other words, interactions with others contribute to and exacerbate self-stigma.

Open a dialogue to avoid self-stigmatization

Since self-stigma is reinforced by social interactions, it may be relevant to understand the disease and to let those around you know about it: family, friends, co-workers, care team. Don't be afraid to talk more openly about your symptoms with people you meet in public or during your activities.

Associations such as Parkinson Canada offer resources and support to reduce self-stigma and help people with the disease regain some quality of life.

Get the latest content first. Sign up for free weekly email alerts.
Subscribe
My memories, my digital heritage
Strategies to help battle loneliness and social isolation in our golden years
Social isolation and loneliness among older adults experiencing hearing loss