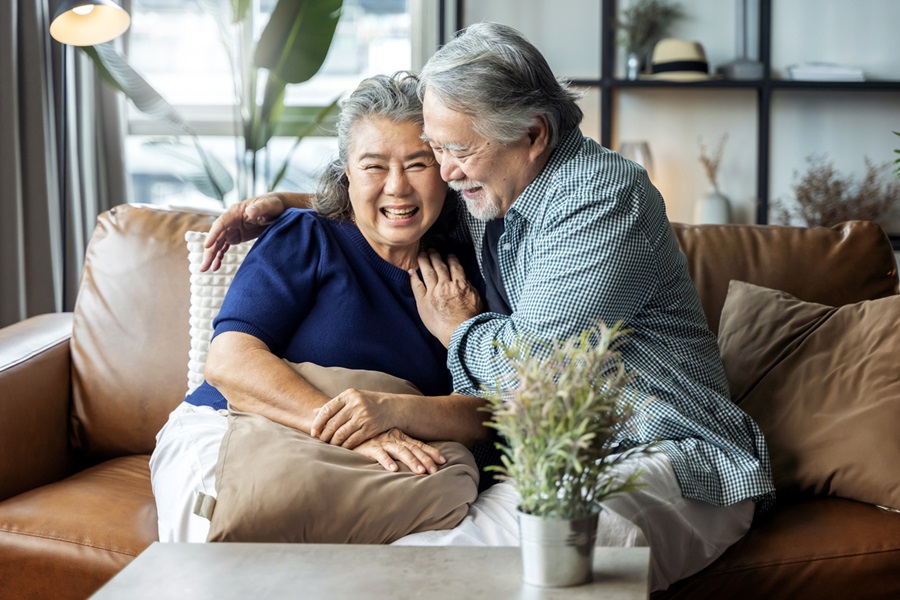 Do you remember when we first met?

Do you remember the first look or kiss you shared with your significant other? Perhaps the mere mention of those sweet moments fills you with joy?

Group reminiscence therapy uses all the senses — sight, touch, taste, smell and sound — to help individuals remember events, people and places from their past lives. Group reminiscence therapy appears to be effective in significantly improving social isolation and depression. The effects of the therapy may even go beyond this, as studies have found that it can modestly improve quality of life, cognition, communication and mood in people with dementia.(1; 2)

What if such therapy was done with couples... Would recalling pleasant memories related to the couple's relationship improve their well-being?

A recent study examined the effects of "co- reminiscence", when older couples reminisce about their first encounters.(3) One hundred couples over the age of 50 were recruited through newspaper advertisements and community newsletters to examine two factors that may influence individual and marital well-being: closeness and perceived support before and after a co-reminiscence activity.

The average age was 70 years for men and 67 years for women. Two out of three adults had a bachelor's degree or higher, about half were retired, and nearly one-third had an annual household income of more than $100,000. The average length of marriage was nearly 36 years.

Initially, they completed questionnaires to measure marital satisfaction (level of happiness, agreement in managing family finances, leisure activities, friends, and sexual relationships) and depressive symptoms (restless sleep, negative perception of the future, and feelings of loneliness or fear). They then participated in a laboratory session in which they recalled their first encounters. The different aspects assessed in the questionnaires were measured again after the activity.

First dates are considered key events in couple relationship narratives and generate positive memories that are associated with relationship quality, secure attachment, and marital intimacy. Recalling these happy moments seems to reinforce healthy interdependence, offering older adults the opportunity to strengthen their confidence in their closeness and support from their partner.

So, tap into your happy memories and share them with your partner! Tender moments shared in the past are a guarantee of your present and future happiness. These memories can soften stressful times and strengthen bonds with your partner. In addition, marital satisfaction is an important feature of psychological well-being for older adults.

Get the latest content first. Sign up for free weekly email alerts.
Subscribe
Horticultural therapy: Are there benefits to guided gardening?
Climate change: When generations face challenges together
Homelessness: Breaking the cycle