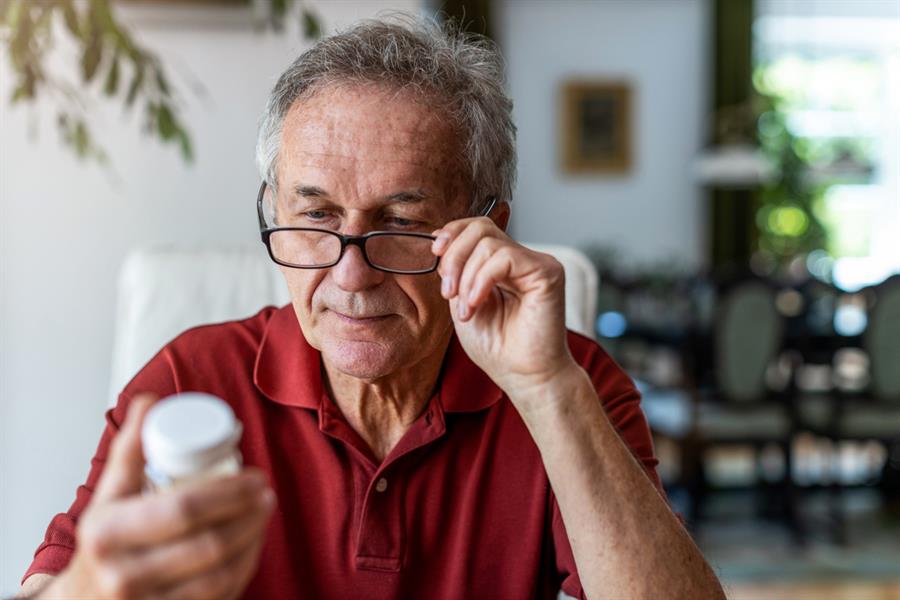 Millions of people have aspirin and other non-steroidal anti-inflammatory drugs (NSAIDs) in their medicine cabinets and take them to tackle inflammation and all sorts of aches and pains – such as headaches, sore muscles, achy joints, cramps, and toothaches.  Conversations around using aspirin and other NSAIDs as a prevention strategy for heart attacks, dementia, and cancer have been emerging. But is their use for this purpose safe?

You have probably heard that taking a daily dose of aspirin can lower your risk of heart attack. This has been a matter of controversy, especially when it comes to healthy adults. While aspirin may lower the risk of heart attack in those without heart disease by a small amount, it does not reduce the risk of death or stroke, and may increase the risk of major bleeding, including bleeding in the brain or skull.

In recent years, research has started to focus on the role of inflammation as a cause of dementia, as well as therapies to reduce and control inflammation. These therapies include NSAIDs such as aspirin, celecoxib (Celebrex), naproxen (Aleve or Anaprox), and rofecoxib (Vioxx). Research suggests that aspirin and other NSAIDs may not be effective for dementia prevention and may also come with an increased risk of negative side effects.

When it comes to cancer, you may be surprised to learn that aspirin is one highly debated prevention strategy. Aspirin use doesn’t appear to be protective against developing cancer and continues to be associated with adverse side effects.

When it comes to taking aspirin and other NSAIDs as a preventative strategy for heart attacks, dementia and cancer, the potential risks and apparent lack of benefit must be considered. Speak with your health care provider before starting or stopping any prescribed or over-the-counter medications.

Read more about the use of aspirin and other NSAIDs for preventing certain conditions and diseases, as well as some lifestyle changes you can make to reduce your risk and improve your physical or cognitive health in our resources below. 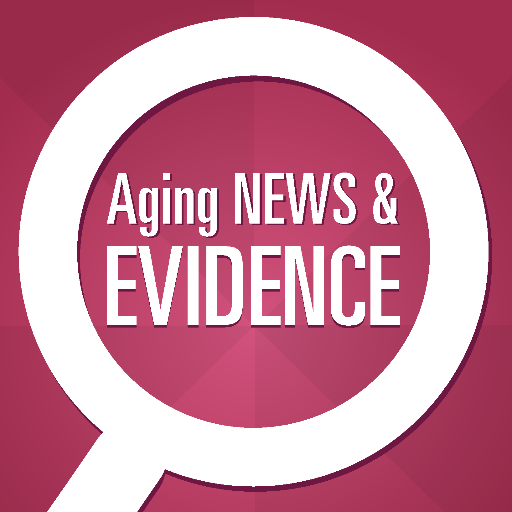 When news about aging hits the headlines, our communications team brings you the best available related research evidence from the McMaster Optimal Aging Portal.