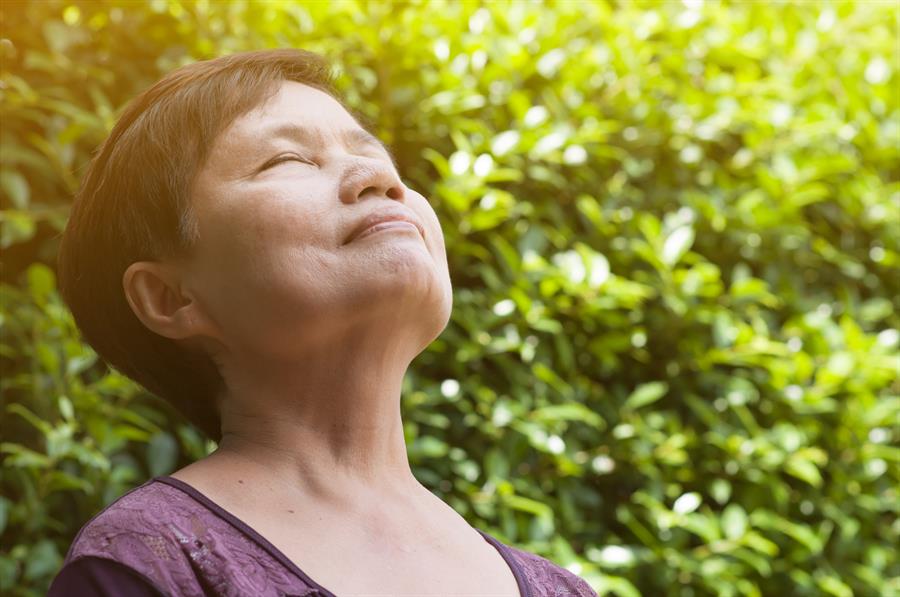 Vitamin D: A possible ally in the fight against diabetes

The many positive health impacts of vitamin D have dominated the supplement world in recent years. Similarly, the growing worldwide epidemic of type 2 diabetes has also been in the spotlight – with an estimated 400 million people affected currently, and this number expected to be 642 million by 2040 (1;2). As type 2 diabetes rates continue to soar, there is an urgent need to find effective ways to tackle this disease. Vitamin D supplementation has emerged as a possible solution (1). But how effective is it really?

Known as the “sunshine vitamin”, vitamin D is created in your skin in response to direct sunlight (3;4;5). However, the amount of vitamin D created can be hindered by a variety of factors including cloud cover, time of day, and smog (3). Vitamin D is also found in small amounts in some foods such as oily fish (mackerel, sardines and tuna) (3;4;5), as well as foods fortified with vitamin D such as dairy products, breakfast cereal, and orange juice (3). Most foods however, are not a great source of vitamin D (3;4;5), which has resulted in many taking supplements to boost their vitamin D levels. In fact, almost 34% of Canadians took some kind of supplement that contained vitamin D in 2015 (6).

Many people with diabetes are low in vitamin D (7). This is an important finding because vitamin D is known to help regulate insulin levels (8). New studies have assessed if vitamin D supplementation helps in the management of type 2 diabetes (1).

A recent systematic review and meta analysis explored whether vitamin D supplementation improved blood sugar control in adults with type 2 diabetes. Studies included in the review administered vitamin D at varying doses, frequencies, and lengths of time, and in different forms such as tablets, drinks, and injections.

When it comes to blood sugar control, adults with type 2 diabetes who were deficient in vitamin D and who were of a healthy weight were likely to benefit the most from vitamin D supplementation. The greatest effects occurred when supplements were taken for longer than 12 weeks and at a dose of ≥ 1000 IU per day. While more research is still needed to confirm these results, currently there is reason to believe that vitamin D can have a role to play in managing type 2 diabetes for some people (1).

Get the latest content first. Sign up for free weekly email alerts.
Subscribe
âSweet dreams are made of these?â 3 strategies that aim to improve sleep
Digestive health: 3 strategies to either do or not
Caring for the skin you are in: What works?