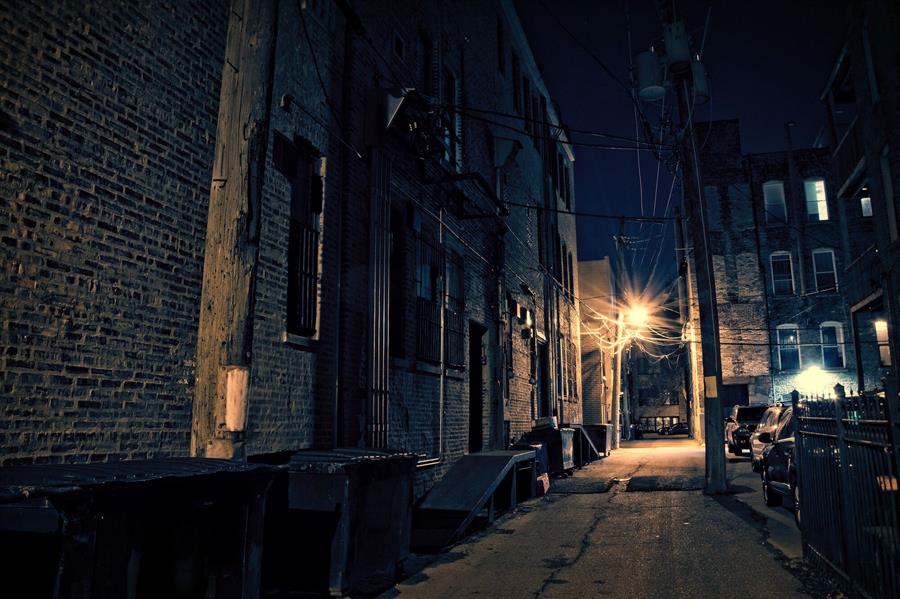 Do you feel safe in your home or neighbourhood?

Although Canada is a safe country, the fact remains that crime was on the rise in 2017 for a third year in a row, according to recent data from Statistics Canada.(1) Every year, 10% of older adults in Canada are victims of a crime, and about 4% to 5% say they have experienced some form of abuse, such as financial and psychological abuse.(2)

Older adults often experience feelings of insecurity, and the fear of being the victim of a crime, whether it is theft or abuse. Whether the danger is real or not, fear of crime is associated with negative effects on health and well-being, regardless of age.(3) This fear can be amplified among older adults who are vulnerable, frail, socially isolated, and who no longer benefit from the same family and community support they had in their younger years. This fear can exacerbate physical and mental health problems by forcing older adults to reduce outdoor activities and by isolating themselves even further.

No one should be living in fear, but what can be done to alleviate this fear? Is it possible to reduce crime in the community and the fear of crime, without the need for police interventions?

There are more and more local strategies where community members take on an active role in monitoring criminal activities, as well as educational roles to raise awareness about crime prevention among community members. Neighbourhood watch is a very common community-based intervention aimed at preventing delinquency and burglaries. Having emerged in the late 1960s in the United States, neighbourhood surveillance has gained popularity in Canada and Australia, but also in Germany and France. A neighbourhood watch program is often implemented with other complementary interventions – such as encouraging people to mark their valuable assets or to conduct risk assessment of their homes to make appropriate security changes. A systematic review revealed that neighbourhood watch is generally effective in reducing crime, with the reduction ranging from 16% to 26% depending on the studies.(4) Yet, neighbourhood watch has been the subject of severe criticism in recent years, particularly in the United States. Overzealous and aggressive members of neighbourhood watch groups have committed acts of violence against innocent victims. Such highly publicized events suggest that a neighbourhood watch may also have undesirable effects, such as nurturing some people’s feeling of insecurity and fuelling tensions in some communities.

Other studies have looked at the impacts of interventions targeting the built environment (that is, any element in the physical environment that has been built such as streets, buildings and infrastructures). A systematic review revealed that some environmental interventions may reduce the fear of crime, but the evidence was not always conclusive.(3) Interventions to improve home security (for example, the use of a telecare intervention for older people in sheltered housing, or improvements to lighting, landscaping and driveways at someone’s home) and small-scale improvements in public spaces (for example, installing new training equipment in parks, or cleaning and repainting bus stations) were the most promising interventions for reducing the fear of crime. The evidence was inconclusive as to the effectiveness of multi-component interventions (for example, improving lighting, installing video surveillance using closed-circuit television systems, improving landscaping and removing graffiti in the neighbourhood). Studies focusing on the use of video surveillance using closed-circuit television systems revealed that it is not effective in reducing the fear of crime. Programs to relocate residents to ‘safer’ neighbourhoods were not effective at all. In fact, relocation seemed to increase the fear of crime. This could be explained by the fact that such relocation negatively affected people's social networks, thus increasing their sense of isolation and their fear of crime. It should be noted that the effect of these interventions may depend on age, but the findings were not conclusive about which interventions were most effective among older adults.

One key lesson from the research evidence is that the social aspect remains essential. It is important to act as a community to reduce crime and to reinforce a sense of security among older adults (who are too often socially isolated). Look out for your older neighbours. Let them know that they can count on you. If you are a caregiver, ask your loved ones about their sense of security in their home and neighbourhood.

The built environment also matters. Conduct a risk assessment to identify modifications that could be made to the homes of your loved ones to increase their sense of security, as well as modifications that could be made in their neighbourhoods. Bring these issues up to your municipal representatives. A growing number of cities and communities worldwide are striving to better meet the needs of their older residents. The World Health Organization Global Network for Age-friendly Cities and Communities developed guidelines to create age-friendly environments that can contribute to older adults’ sense of security.(5)

Get the latest content first. Sign up for free weekly email alerts.
Subscribe
Pandemics and panic buying
Grieving experiences in the context of a pandemic: how to support individual and collective grief
Assistive technologies: Itâs not for me, Iâm not there yet!