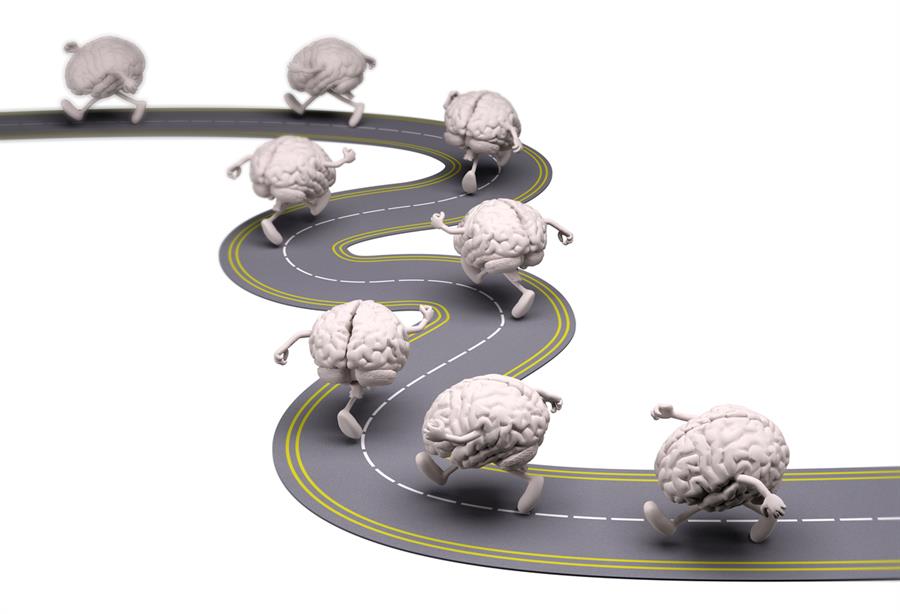 Get the latest content first. Sign up for free weekly email alerts.
Subscribe
Concerned about your cholesterol? Letâs talk walking in women
Childhood wounds can leave marks forever
Getting your âfeetâ in the game! Can exercising your feet help you stay on them?