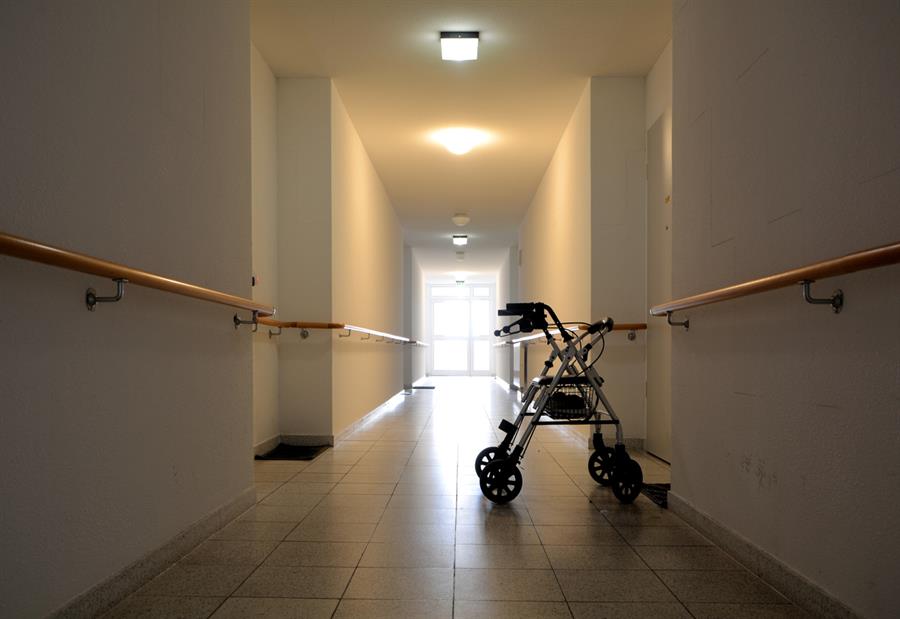 Sexual assaults against older adults in nursing homes: recognizing the signs and asking for help

When our loved ones are getting older, our main concerns are their well-being and safety. This is especially true when they are moving to a long-term care facility, assisted-living centre or nursing home. Residents are particularly vulnerable to abuse due to their loss of independence, diminished physical and cognitive capacities, and the fact that they live near many strangers (including other residents, employees and visitors).

Sexual assault is one of the most heinous forms of abuse, and older adults living in facilities may become victims. This is a largely hidden problem. Sexual assaults are rarely disclosed by victims, and they are often poorly documented by staff and rarely reported to authorities: reports on elder abuse often refer to abuse in general without clearly identifying sexual assaults. In addition, nursing-home staff appear poorly trained and equipped to deal with such problems.(1)

What can research tell us in order to shed light on this problem?

According to the studies analyzed in the review, sexual assault was the least frequently observed, suspected and reported type of abuse in nursing homes. Victims of sexual assault were more likely to be women with disabilities who received financial assistance to live in a nursing home. The perpetrators were more likely to be male residents or staff with criminal histories. Assaults usually occur in the evening when there are fewer staff.

The review also emphasizes that it is difficult to intervene. Even if it is suspected that a sexual assault has occurred, it can be complex to obtain information from a potential victim whose health status and cognitive capacities are impaired. The concept of consent is also difficult to assess with such vulnerable victims. In addition, the negative stereotypes that predominate with respect to the elderly and sexuality, the increased dependence of residents on others, and the solidarity of staff members are obstacles that hinder the declaration, detection and prevention of sexual assaults in nursing homes.

The studies also highlight the lack of training of nursing-home staff regarding how to deal with sexual assaults. In addition, studies also reveal that signs of sexual abuse were not systematically documented, and the evidence was sometimes accidentally destroyed (for example, following the washing of sheets and maintenance of residents' rooms). The collection of biological evidence left by the aggressors is challenging since many nursing homes do not have adequate tools (such as forensic kits) or established intervention protocols.

Not only do these obstacles mean that perpetrators will not face justice, but it also means that many victims will not receive the care they need. In fact, sexually assaulted women suffered from 50% to 70% more gynecological, central nervous system, and stress-related problems. A study even revealed that more than 50% of the victims died within one year of being assaulted.

It goes without saying that it is important to frequently visit (and get news from) your loved ones living in a long-term care facility, assisted-living centre or nursing home. Stay alert for signs of physical and sexual abuse, including:
- unexplained depression, fear or paranoia;
- discomfort or anxiety in the presence of certain people;
- visible scratches, bruises, nicks, swelling or burns that are unexplained;
- clothes that are ripped, soiled or covered with blood;
- sexually transmitted diseases and other unexplained infections; and
- vague or illogical explanations regarding injuries (whether these explanations are provided by your loved ones or the nursing-home staff).(3)

If you see something, say something.(4)

Get the latest content first. Sign up for free weekly email alerts.
Subscribe
Healing through restorative justice
Childhood wounds can leave marks forever
Can past traumas hinder the ability to age in place?