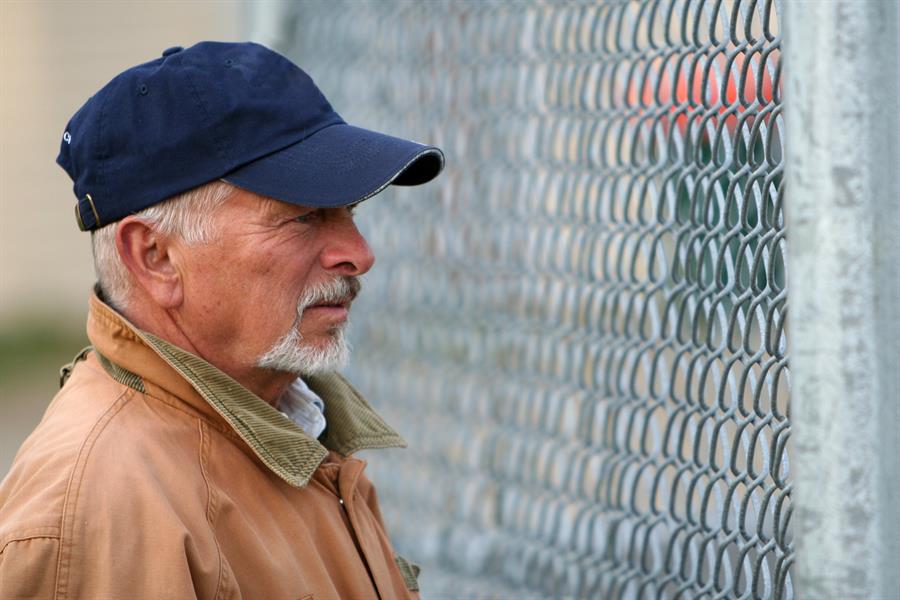 In 2015-16, an estimated 120,568 adults were in custody or under supervision in Canada. Although the inmate population tends to be relatively young, admissions to detention centres of persons aged 50 and over increased by 22% in federal institutions and by 7% in provincial and territorial institutions over the previous five years.(1) One in four inmates in Canada is over the age of 50.(2; 3)

Aging behind bars poses challenges. A recent systematic review of international studies shed light on how prison conditions can affect the health of older inmates: the limited and noisy physical environment; the bullying and physical violence experienced by older inmates; involuntary negligence of prison staff due to limited training and inadequate knowledge of the care required by older inmates; limited health education and lack of access to medical care; high costs of specialized resources required; the often overlooked mental health issues that are exacerbated by the loneliness and social isolation of the prison environment; and poor access to health care and social services upon release from prison.(4)

It is said that 10 years can be added to the chronological age of an inmate according to the Correctional Investigator of Canada, Ivan Zinger. This reflects the prevalence of chronic and infectious diseases among inmates,(5) but also the impact of living and aging behind bars. Indeed, older inmates are more likely to develop aging-related conditions compared to the general population. This poses challenges for the prison system. Not only are older inmates the most expensive inmates to incarcerate, but the system is often poorly equipped to cope with an aging prison population. A damning report by the Correctional Investigator of Canada sounded the alarm in 2011: mobility and accessibility problems for older inmates; limited access to care that could maximize the independence of older inmates and access to palliative care; limited employment and vocational training programs; and vulnerability and victimization of older inmates.(6) In recent years, the Correctional Service of Canada has been developing a strategy to adapt the prison system to the needs of older inmates.

Of course, the problems experienced by older inmates are unlikely to raise a lot of public concerns: "Why should we care?” Beyond the legal and moral arguments for better support for older inmates, we should consider how this can help society as a whole.(9) Since the vast majority of inmates end up being released into the community, it is important to look into how prison conditions affect older inmates and the support provided to them in order to ensure the success of their rehabilitation and social reintegration.

Get the latest content first. Sign up for free weekly email alerts.
Subscribe
Age-friendly communities: Designing accessible, inclusive and safe communities
Maximizing the impact of your donations
Why are we attached to certain places