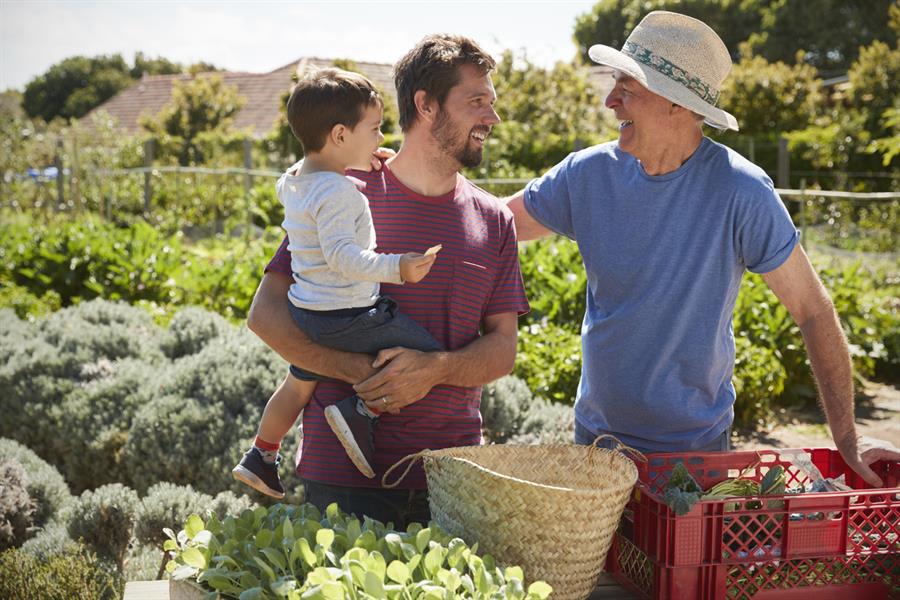 Stereotypes, prejudices or discrimination against a person because of their age are common. It is estimated that 6 in 10 Canadians over the age of 66 have experienced an episode of ageism in their lifetime.(1)

Such a phenomenon is widespread in many countries and takes various forms, whether it is being sidelined in the workplace, being infantilized in healthcare settings, being invisible when talking about sexuality or opinions. A poll conducted in 57 countries found that 60% of respondents believe that older adults do not receive the respect they deserve.(2)

Negative attitudes and stereotypes are acquired at a very young age and each of us can internalize certain prejudices. Many older adults have grown up with preconceived ideas about aging and what older adults can (or supposedly can't) do. This can affect their own well-being in addition to their perception of others. In addition, ageism can also be systemic, for example in the provision of services and programs, which are often designed for a younger population.

What can research tell us about the factors that contribute to ageism?

A moderate-quality systematic review examined 199 articles on the main determinants of ageism in people aged 50 and over.(2) The review revealed 14 determinants that were strongly associated with ageism. These determinants are observed at three levels: the individual level, the interpersonal / intergroup level, and the institutional / cultural level.

Determinants at the individual level
The most important determinants at this level are anxiety related to aging and fear of death. Studies have shown that certain determinants seem to help alleviate ageism, such as having specific personality traits or psychological factors, such as being conscientious, pleasant and outgoing, or having more of a community spirit than being an individualist. In addition, older adults who are in good mental and physical health seem less likely to be affected by age-related prejudices about their own abilities.

Studies show that certain determinants do not have a significant effect on ageism: whether it is age, gender, level of education, cultural or ethnic origin, socioeconomic status, religion, living in an urban or rural area, and civil status.

Determinants at the interpersonal / intergroup level
The older a person gets, the more likely they are to be the target of prejudice. Furthermore, the quality of contacts with older adults in general, but especially with grandparents, would have a beneficial effect in reducing prejudices. People tend to discriminate less against older people if they have a positive image of older adults in their lives.

Determinants at the institutional / cultural level
Studies point out that ageism can feed off periods of economic crisis and austerity. If there is a scarcity of economic resources and a significant number of older adults in a society, this can create tensions regarding the distribution of these resources (to finance different public programs and services) and thus foster stereotypes, prejudices or discrimination against older adults.

Ageism is a daily challenge for many older adults. Those who see themselves as a burden may also perceive their life to be of less value, which can affect their health and well-being. By fighting ageism, we can empower and motivate older adults to achieve new things, but also to live life to the fullest.

Make your voice heard in the public space: You will help increase the representativeness of older people in society and debunk age-related stereotypes, prejudices or discrimination.