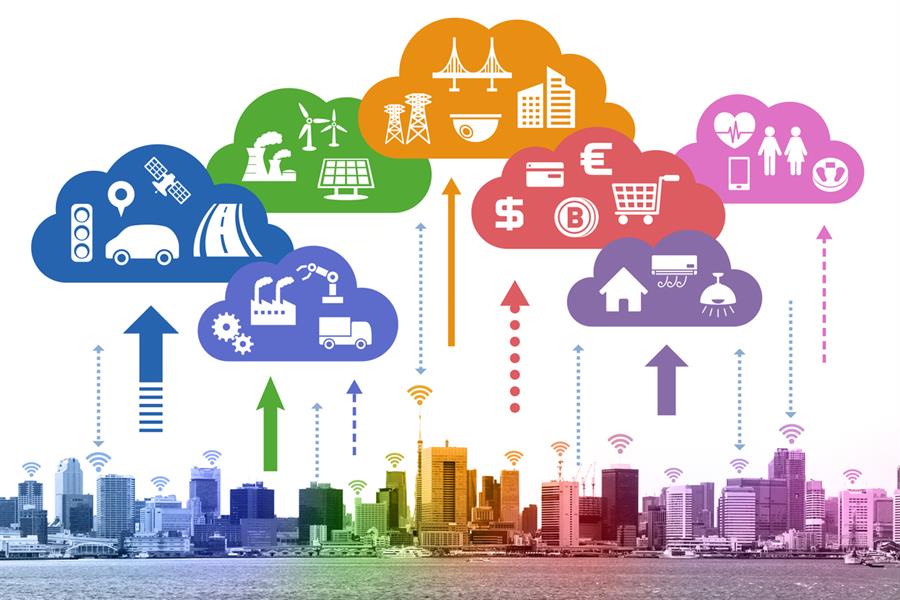 Many cities are confronted with problems of delinquency and criminality. However, the solutions proposed to deal with these problems do not always achieve consensus. Among the range of solutions, some are based on technological advances that allow us to glimpse the contours of the cities of tomorrow, which could be smart and safer.

So-called “smart” technologies are already used in different spheres of our lives. We are talking about electronic devices, generally connected to other devices or networks via wireless protocols. These devices can operate interactively and autonomously to some extent (for example, smart phones, smart vehicles, smart thermostats, smart doorbells, smart locks, smart fridges, smart watches, etc.). The term can also refer to a device that can use artificial intelligence.

Smart technologies are also used at the city level. A city is said to be smart when it uses information and communication technologies to improve the efficiency of urban services, as well as the quality of life of citizens. Such a city uses different electronic data collection sensors to provide information to manage its services and resources optimally. This includes data from citizens, devices in urban infrastructure, traffic and transport systems, power plants, water supply networks, waste management systems, or information systems in schools, libraries and health facilities.(1)

These smart technologies can also identify hazards and respond to them effectively. Some studies also suggest that smart cities could reduce crime by 30% to 40%, or even speed up the response time of emergency services by 30% to 35%.(2) But what is the research telling us about security technologies used in smart cities?

1. New sensors, traditional actuators
Certain technologies have long been used to prevent crime and are aimed at the detection of anomalies, threats and delinquent or criminal behaviour. We can think of video surveillance. When a threat is detected, the police are automatically called in for assistance.

What is new is the ability to manage threats without human intervention, through drones or autonomous vehicles, or environmental modification. For example, a sensor that recognizes abnormal movement could turn on nearby streetlights or sound an audible alarm, rather than triggering a police response.

Obviously, this involves the large-scale deployment of sensors and actuators (the autonomous responses to control threats).

2. Making old systems smart
Smart cities are not always built from scratch. Older systems that work well and are already in place can be improved or automated.

For example, in the simple case of video surveillance, the space available to house the captured data should be increased, especially if the number of sensors is increased. In addition, a human operator can monitor a limited number of cameras, hence the need to automate detection and analysis using artificial intelligence, which will also make it possible to react more quickly in the event of danger.

3. Completely new functions
These new functions are aimed at disseminating mass information and forecasting trends or events. To achieve this, mobile applications would be developed to collect information on criminal activity and public disturbances or to share information related to crime prevention. Citizens could directly report a crime through apps. However, citizens will need to actively use these apps to generate enough data.

In addition, precautions must be taken to prevent certain citizens from reporting false crimes or taking the opportunity to complain about their neighbours, which would clog the police services and delay their response to urgent events.

Smart cities may hold promise for increasing the level of security (and possibly people's sense of security).

However, they also raise important issues. These include concerns about the collection of personal information without consent, as well as risks to autonomy and privacy. The massive installation of sensors and other intelligent devices in the urban space can cause fear among many citizens who see in these the emergence of "Big Brother" (that is to say a surveillance system with control purposes via, for example, facial recognition, predictive policing, or real-time social media monitoring).

Another important issue is the very security of smart technologies. Indeed, smart cities face cybersecurity risks. Just think of the risks of intrusions into computer systems, the illicit manipulation of these systems, or the massive leakage of personal data.

And you, are you ready for this new era?