Loneliness and social isolation are important health risks in the elderly

Social isolation and loneliness have long been the focus of research. Recently, these issues have also been gaining increased attention from policymakers and the media. In Canada, the National Council of Seniors declared social isolation among seniors as its priority area for 2013-14.  In the United Kingdom, the “Campaign to End Loneliness” is tackling loneliness by disseminating research knowledge and providing service organizations with information on how to approach the issue. CBC Headlines like “One is the loneliness number”1 have brought these issues to the attention of the general public.

Loneliness is often discussed in conjuction with social isolation, and the terms are often used interchangeably in everyday language. However, researchers have pointed out that the two concepts need to be differentiated. Whereas social isolation arises in situations where a person does not have enough people to interact with, an objective state, loneliness is the subjective experience of distress over not having enough social relationships or not enough contact with people. Although the two concepts can be related, a person can be socially isolated but not feel lonely, whereas an individual with a seemingly large social network can still experience loneliness. Loneliness should also not be mistaken for depression, even though they may also be correlated. If loneliness is not about having enough people to interact with, then what causes it? One theory2 is that loneliness comes about because of maladaptive thoughts about oneself and others. People who are lonely are more likely than individuals who are not lonely to believe that other people will reject them. They are also more likely to have feelings of low self-worth.

What does the research evidence say?

The health consequences of both social isolation and loneliness have been examined extensively, although the literature is far from consistent in terms of measures used to assess the two concepts, making it sometimes difficult to compare results across studies. Moreover, the majority of studies include only measures of either social isolation or loneliness; the number of studies that include both is limited, which means that it is not clear if one is more important than the other.

Despite these methodological problems, the literature is quite consistent in terms of demonstrating that both social isolation and loneliness are health risks. For example, in a meta-analysis3 of 148 studies focusing on the relationship between social isolation (varyingly measured in terms of social networks and the extent to which social supports were available) and mortality, it was found that having more or more supportive social relationships was indeed related to a decreased mortality risk. Based on the strength of the findings, the authors concluded that lack of social relationships is as strong a risk factor for mortality as are smoking, obesity or lack of physical activity. Similarly, older adults who are lonely have an increased risk of dying sooner and are more likely to experience a decline in their mobility, compared to those who are not lonely.4,5

Who is at risk of being socially isolated and lonely?

Older adults are at increased risk of being socially isolated or lonely. By the time people reach their 80s, the majority live on their own, mostly because of widowhood. This is particularly the case for older women who are more likely to be widowed than older men. Older people’s social networks often get smaller for other reasons as well – children may have moved away, along with grandchildren, and aging siblings and friends may have died. Loneliness is also prevalent among older adults. One in five Canadians aged 65 or older indicated that they felt lonely some of the time or often in a recent study6. The proportion is even higher among those 85 years or older – 25% of individuals in that age bracket felt lonely some of the time or often. Living alone, health problems and disability, sensory impairment such as hearing loss, and major life events such as loss of a spouse have all been identified as risk factors for social isolation and loneliness7.

What interventions have been implemented?

What is the bottom line about social isolation and loneliness?

Making a patient aware of programs available for older adults, such as active living programs, seniors centres, or transportation options to be able to attend programs, may help those who are socially isolated. Patients who express loneliness even though they appear to have access to social opportunities may be better served by referral to mental health services. 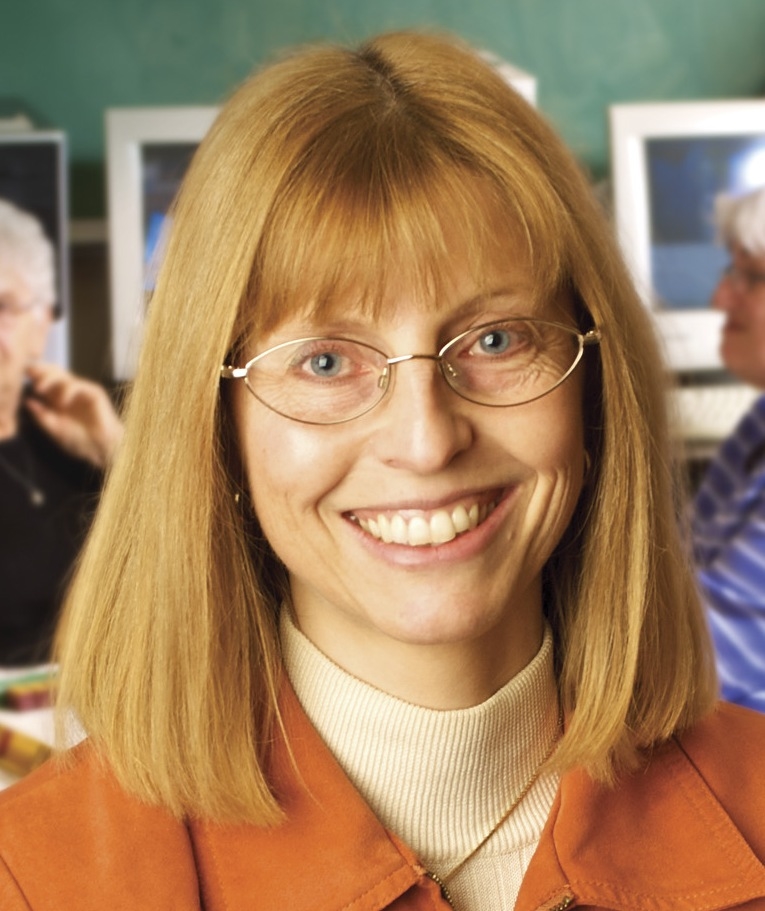