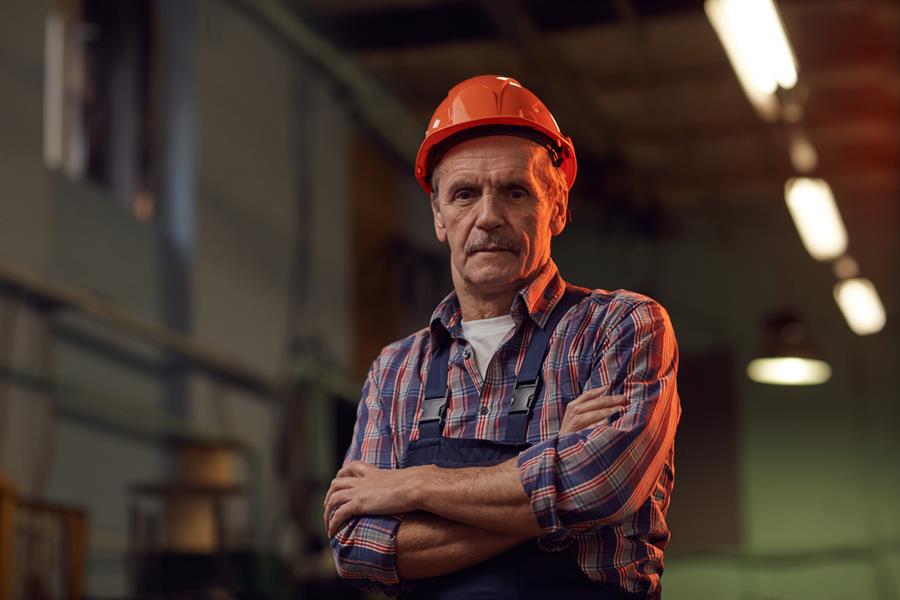 Raising the retirement age: what about the health and wellbeing of older workers

The COVID-19 pandemic had a deep impact on the world economy. Many countries are now looking for strategies to boost their economy and recover from the pandemic. Some countries are considering various policy instruments, including slowly raising the retirement age before people can receive their full pension from their government.(1)

The normal age for retirement in Canada is 65, but one cannot be forced to retire at that age. However, you can apply for and receive a full federal retirement pension at age 65 or receive it as early as age 60 with a reduction.

With the aging of the population, increasing life expectancy and declining birth rates, one of the most important challenges many countries face is the shrinking labour force, which creates pressure on public-pension systems. This is why several countries are raising the retirement age and access to benefits. By doing so, they hope to keep older workers employed and to stimulate their economy.

But beyond potential economic gains, does raising the retirement age have positive effects on the health and wellbeing of older workers?

A recent systematic review of 19 studies examined the effects of raising the retirement age on the health, wellbeing and labour force participation of workers aged 45 and over.(2)
Although there is still some dissatisfaction associated with raising retirement age, this measure effectively increases the labour-market participation of older workers and helps to push back the age at which workers wish to retire.

However, the effects on health and wellbeing are not clear, especially since these concepts are not defined in a consistent way in the studies examined.

Health effects
The majority of studies have reported negative health effects, including:
- Health inequalities, especially for disadvantaged and lower paid workers;
- A deterioration in the mental health of older male workers before they retire, including the presence of symptoms of depression (delaying eligibility for retirement benefits, combined with limited financial resources, can foster negative thoughts); and
- A deterioration in the physical health of workers who participate in active life beyond the age of 64, especially those in physically demanding jobs where working later in life is already really difficult.

Effects on wellbeing and job satisfaction
In some studies, job satisfaction has deteriorated as a result of public pension reforms. Having to participate longer in the labour market and contribute longer financially to the public-pension system may be perceived as unfair compared to workers who have been able to retire earlier and yet receive their full benefits.

Are there any advantages to working beyond the retirement age?
Despite some negative or mixed results, several studies seem to show that there are positive effects to working beyond the age from which you are entitled to retire with your full benefits: maintaining better mental and physical health, as well as better working conditions.


Getting ready for retirement

Get the latest content first. Sign up for free weekly email alerts.
Subscribe
Combatting ageism to leverage the assets of older workers
Combating ageism in the workplace
Making the transition to retirement