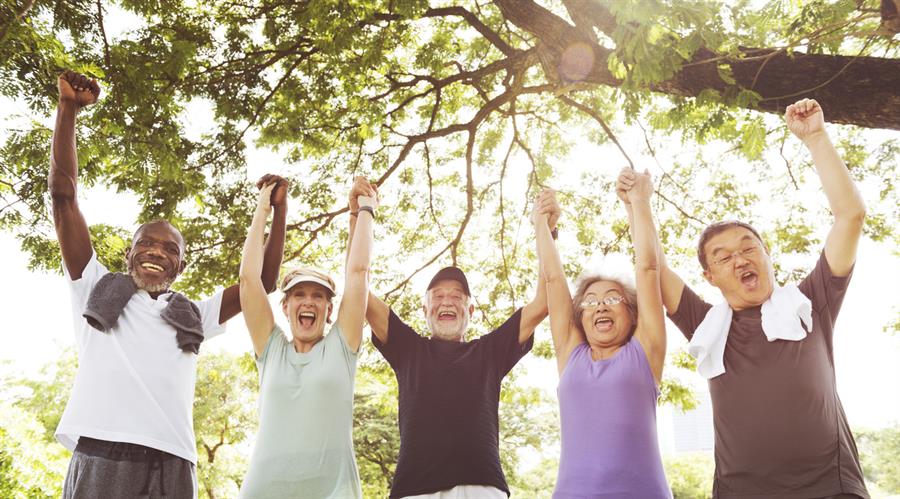 Nip smoking in the âbuttâ! Find out which types of nicotine replacement therapy work best

Finding reasons to quit smoking is not difficult. Tobacco use—a major risk factor for cancer, diabetes, heart problems, and eye problems, to name a few—is the leading cause of illness and death worldwide (1-3). But despite the clear-cut benefits of quitting, many smokers struggle to break their physical and mental dependence on smoking (2;4).


This is where nicotine replacement therapy (NRT) can help!


NRT works by replacing the nicotine in cigarettes with other sources of nicotine, eliminating exposure to the harmful ingredients found in tobacco (2;5) and the dangers that come along with inhaling toxic cigarette smoke (6). From gums to sprays to patches, NRT comes in many different forms. Some of these NRT options include:


We already know that nicotine replacement therapy can help people quit smoking, but with so many varieties to choose from, which approach works best?

A recent systematic review found that some NRT strategies may work better than others in smokers (generally adults) who want to quit and who smoke at least 15 cigarettes a day.


Now, you’re probably wondering whether when you start using NRT matters. Interestingly, it turns out the answer is…maybe, with evidence showing that beginning before your designated “quit day” might increase your chances of success, compared to starting on your “quit day”. This finding does need to be looked into further before it’s confirmed. Side effects are likely another worry. While most doctors agree that NRT is generally safe and well-tolerated, not many studies in the review adequately reported on safety. This means more research is needed to understand how the side effects of different NRTs stack up (2).


If it’s quitting time for you, there are a number of effective NRTs to choose from. Consider your goals, preferences, safety, and tolerability of different products when making your decision. Seeking advice from a health care professional is also always a great place to start!

Get the latest content first. Sign up for free weekly email alerts.
Subscribe
E-cigarettes for smoking cessation: What do we know?
Heart to heart: Caring for your coronary heart disease with exercise
6 evidence-based strategies for reducing blood pressure