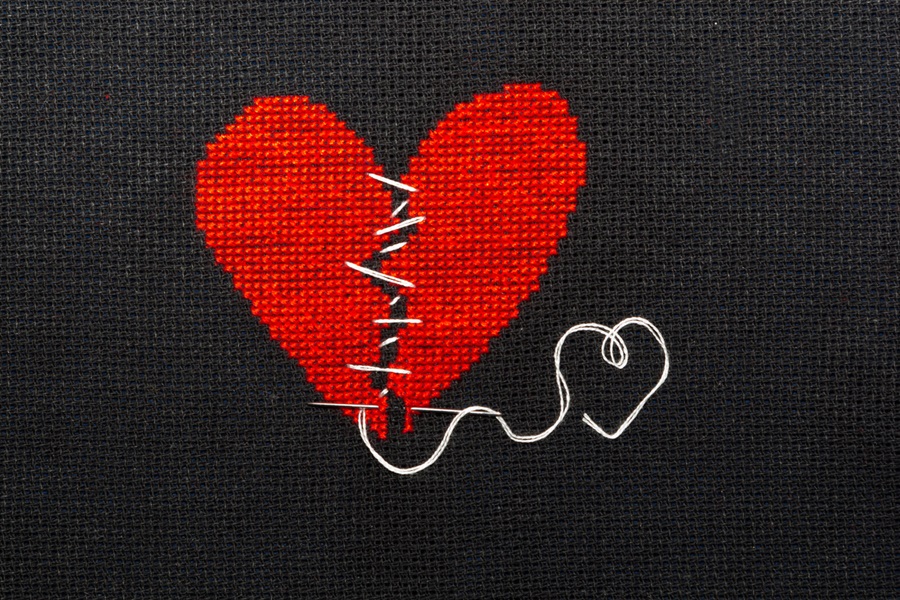 Many victims of crime feel that the traditional criminal justice system is unresponsive, unsatisfactory and painful. They often do not receive the restitution or apology they desire, leading to a lack of understanding of the traumatic event and a feeling that the circle has not been closed.

This is why the United Nations Office on Drugs and Crime encourages the development of restorative justice approaches. Complementary or used as an alternative to the traditional justice system, restorative justice promotes safety and well-being through an accessible, compassionate and fair process. It is an opportunity for those who have been harmed to express their needs and ask their questions, and for those who have offended to acknowledge their responsibility and repair the harm done.

The Government of Canada and several provinces and territories have also implemented restorative justice programs, including initiatives to prevent and reduce the incidence of elder abuse and to overcome the feelings of isolation and powerlessness of older victims.

Would you consider talking to the person who harmed you? Do you believe that restorative justice is effective?

A recent systematic review of 35 studies examined the psychological effects of restorative justice practices on victims.(1)

The review revealed that restorative justice has positive effects and high levels of satisfaction among victims, regardless of the severity of the crimes committed, such as arson, burglary, assault, or sexual or hate crimes. Although the psychological effects vary according to the type of crime, levels of harm suffered, and individual characteristics, victims who participate in restorative mediations improved their well-being in comparison to those who refuse to participate. Indeed, there is ample evidence that the restorative justice process reduces negative emotions and post-traumatic stress experienced (whether its fear, anger, guilt, anxiety, distress, or a desire for revenge). This dialogue approach gives victims a greater sense of control and safety, which is necessary to move from being a victim to being a survivor. Unlike the traditional justice process, restorative justice addresses the emotional needs of victims by allowing them to:

2- express their emotions and thoughts related to the event (need for expression); and

3- feel that they are heard and that their suffering is validated (need for validation).

Writing or recalling memories is known to have therapeutic effects on physical and psychological health. During restorative justice activities, the simple act of telling one's story or writing it down provides relief and alleviates fears and anxieties.

These findings appear consistent with an older systematic review published in 2013.(2) This older review also revealed that offenders who have committed serious or frequent crimes are less likely to hurt people after participating in a restorative justice process.

Is mediation for me?

Restorative justice is flexible, safe and confidential, but it is not appropriate in all situations. First, both the victim and the offender must freely and voluntarily engage in the process with respect and sincerity. In addition, it is important to ensure that the mediator is competent and allows for respectful dialogue so that the victim does not become morally dominant or intimidated during the restorative process.

There are various restorative justice programs in Canada. Find out more!

Would you like to contact the offender who committed a crime against you? Participate in the Restorative Opportunities Program of the Correctional Service of Canada.

Don't want to face your offender? Get your emotions out on paper and take control of your healing!